November 16, 2017
by Simon
in Latest Pics, People, Portrait
No Comments 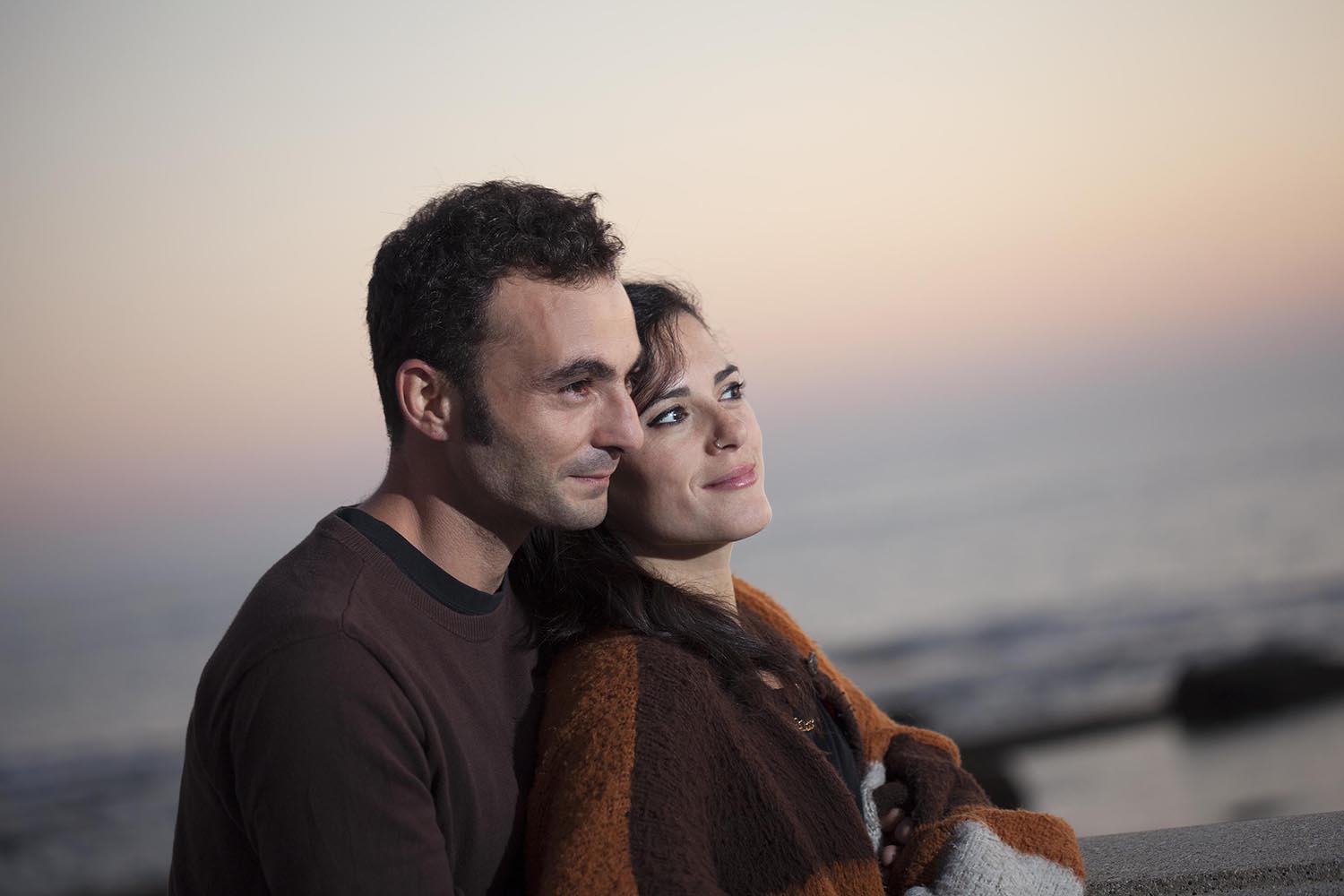 I’m so lucky to have so much variety in my work. Since the last column I’ve been shooting in Italy, The Isle of Wight and London, not to mention being flat out busy here in Cornwall for the rest of the time. The Tuscan trip was a mixture of work and pleasure. Four days scouting locations, making contacts and of course trying the local delicacies (mainly chianti). 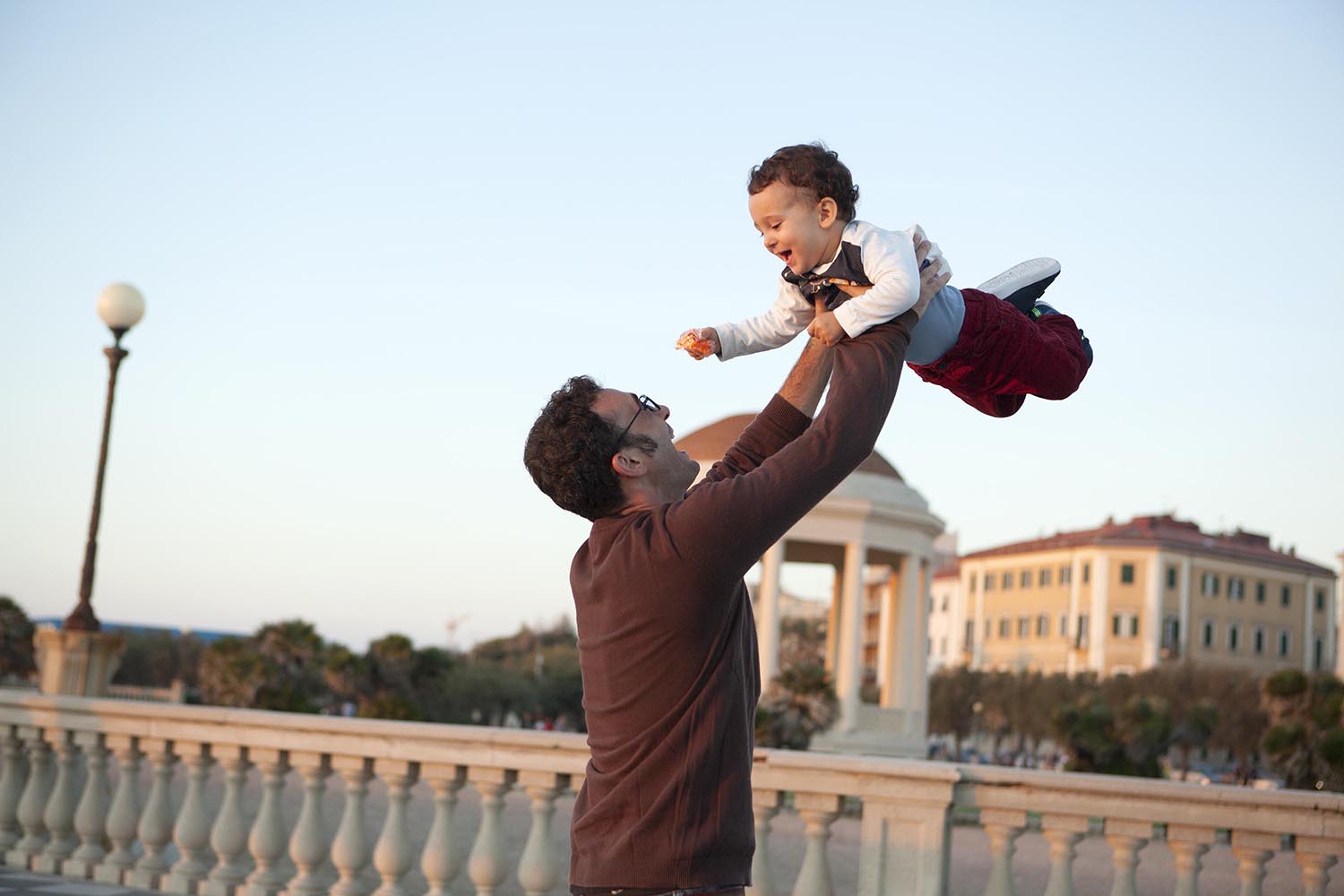 The first contact was made at Pisa Airport where an unsuspecting Car Hire guy volunteered his family for a shoot at Livorno about thirty minutes along the coast. So it was that we met Pierpaulo, Andrea and their eighteen month old son Mattea in a cafe on the promenade at this seaside resort. After an hour or so posing against the backdrop of the setting sun, our new friends took us to a small family run restaurant way off the beaten track to experience typical Livorno cuisine. The menu stated in no uncertain terms (and in Italian only) that the food is all lovingly prepared by ‘Mama’ in her tiny broom cupboard of a kitchen to her families recipes and you may have to wait for your food. However, if you are not inclined to wait and have a drink and talk with your companions while Mama works her magic, then there’s a Pizzeria just down the road! 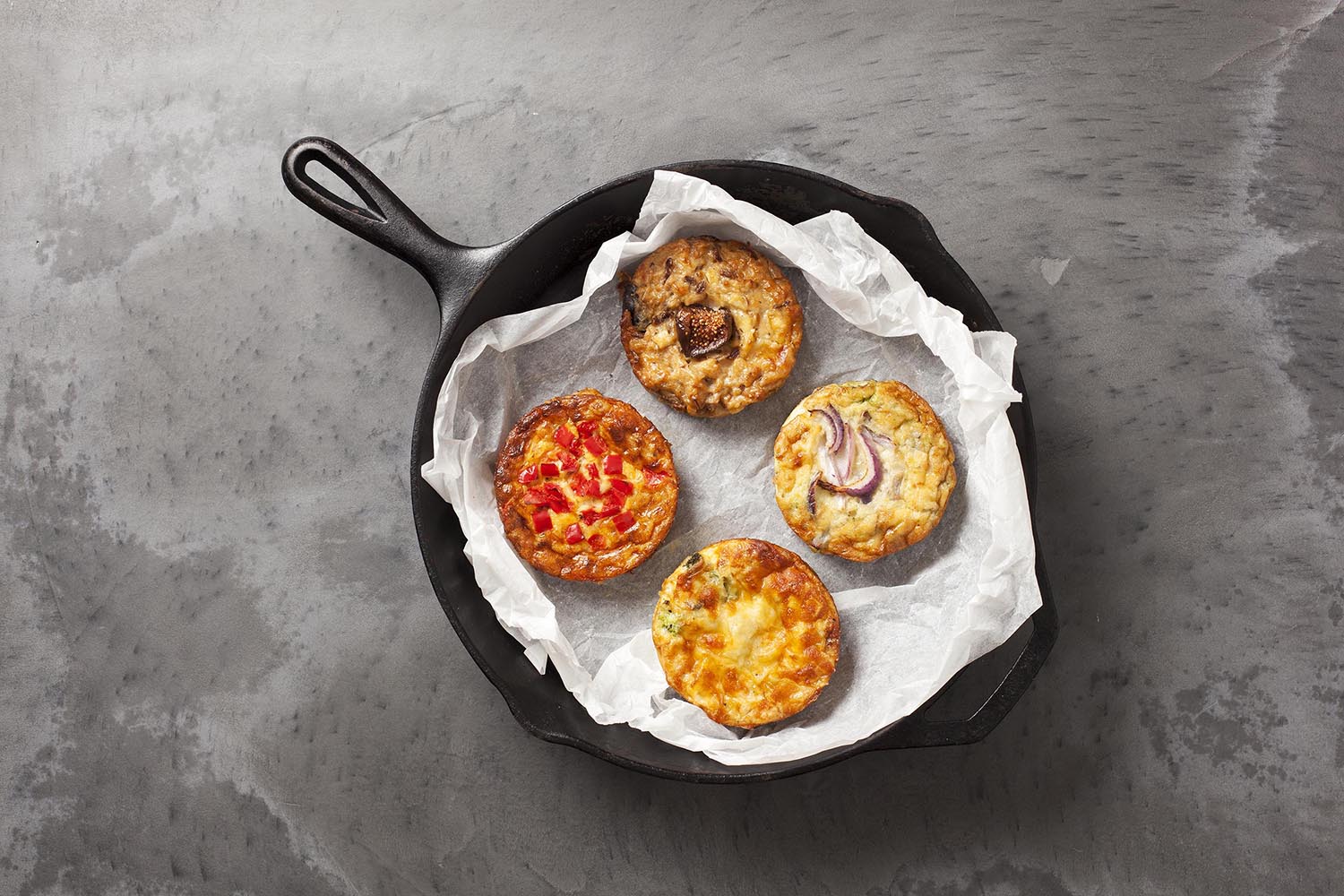 The day after landing back at Bristol I was re-packing and heading to Portsmouth to catch a ferry to the Isle of Wight. The next job (or challenge) was to spend four days shooting summer brochure pictures for a large caravan holiday company. I’ve been working for them for the last six years or so and our shoots tend to be done between April and July so making October look like summer was going to be fun! 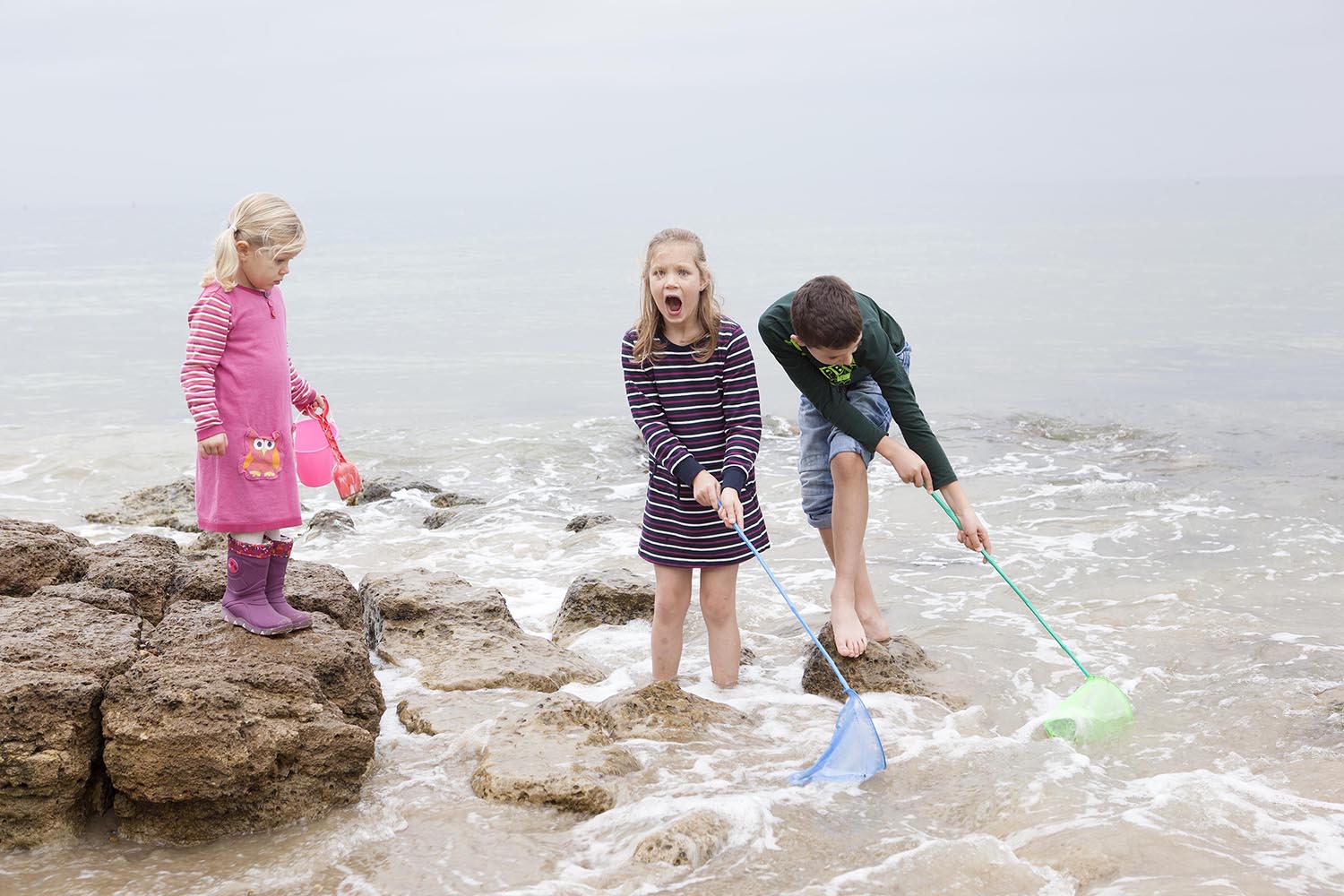 Well the weather certainly did not behave, the models froze in their T-shirts and shorts and I worried about how much time I was going to spend editing out goose bumps. As much time as possible was spent working on the shots for the indoor facilities and the Marketing Execs did their best to keep us all fuelled with coffee. Everyone survived and the company seem happy with their images so I look forward to next years photoshoots but hope they revert to organising them in the summer. 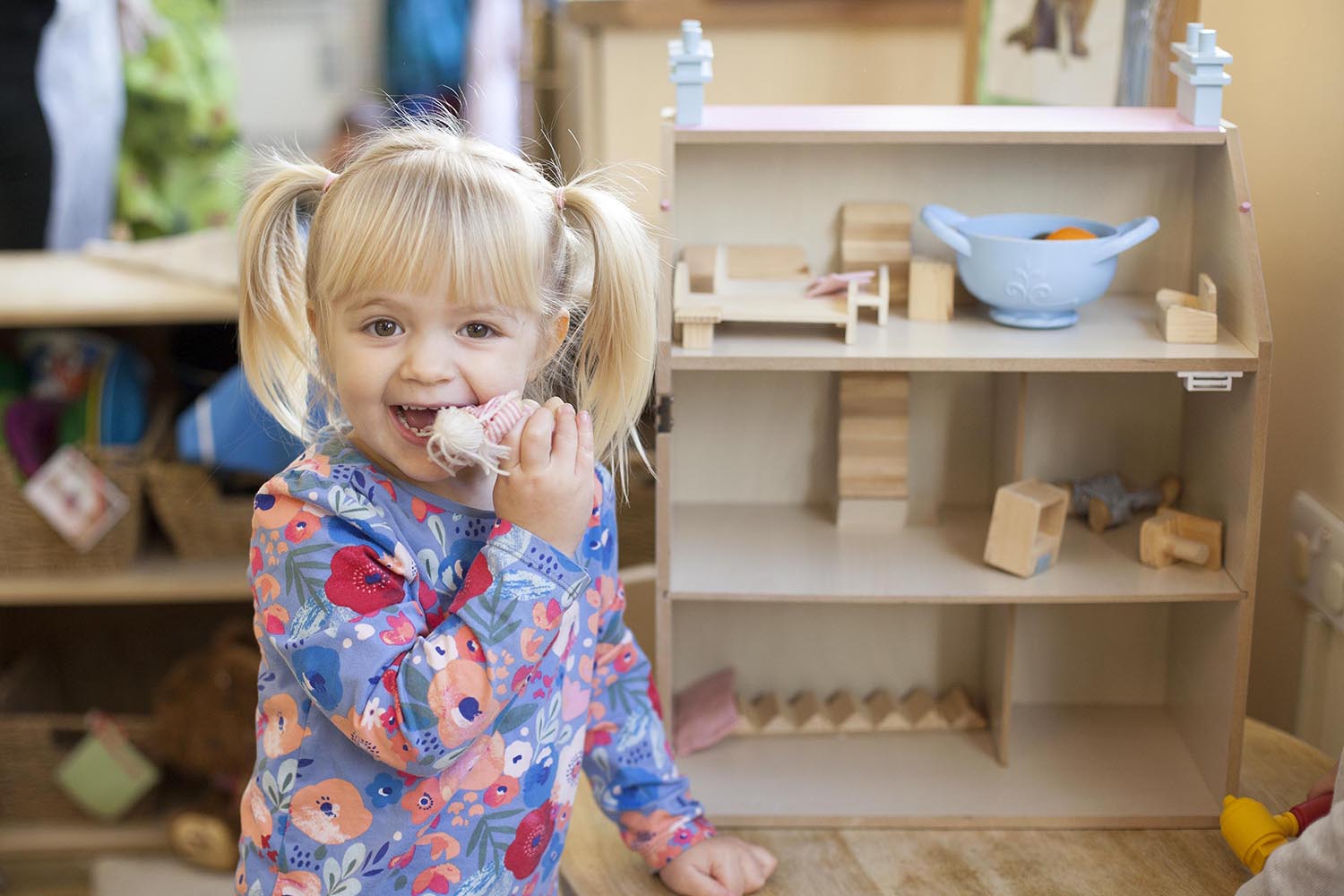 It was then back to Cornwall for a couple of weeks shooting food, kids in nurseries, portable toilets and interiors (I said it was varied!), then off to North London for two days shooting for two different magazines. The first was for a regular homes magazine client. The house was in Mill Hill and was enormous with it’s own gym and cinema room. The next day I was in the Muswell Hill area for an interiors magazine. The house was a bit more modest but still beautifully decorated. The brief was to shoot the kitchen, the master bedroom and a couple of bathrooms. Six hours or so later, job done and I hit the road back to Cornwall.

I love to travel and I’m lucky that my job allows me to do that but you can’t beat the sight of that now familiar hilltop copse on the A30 which tells you you’re nearly home! 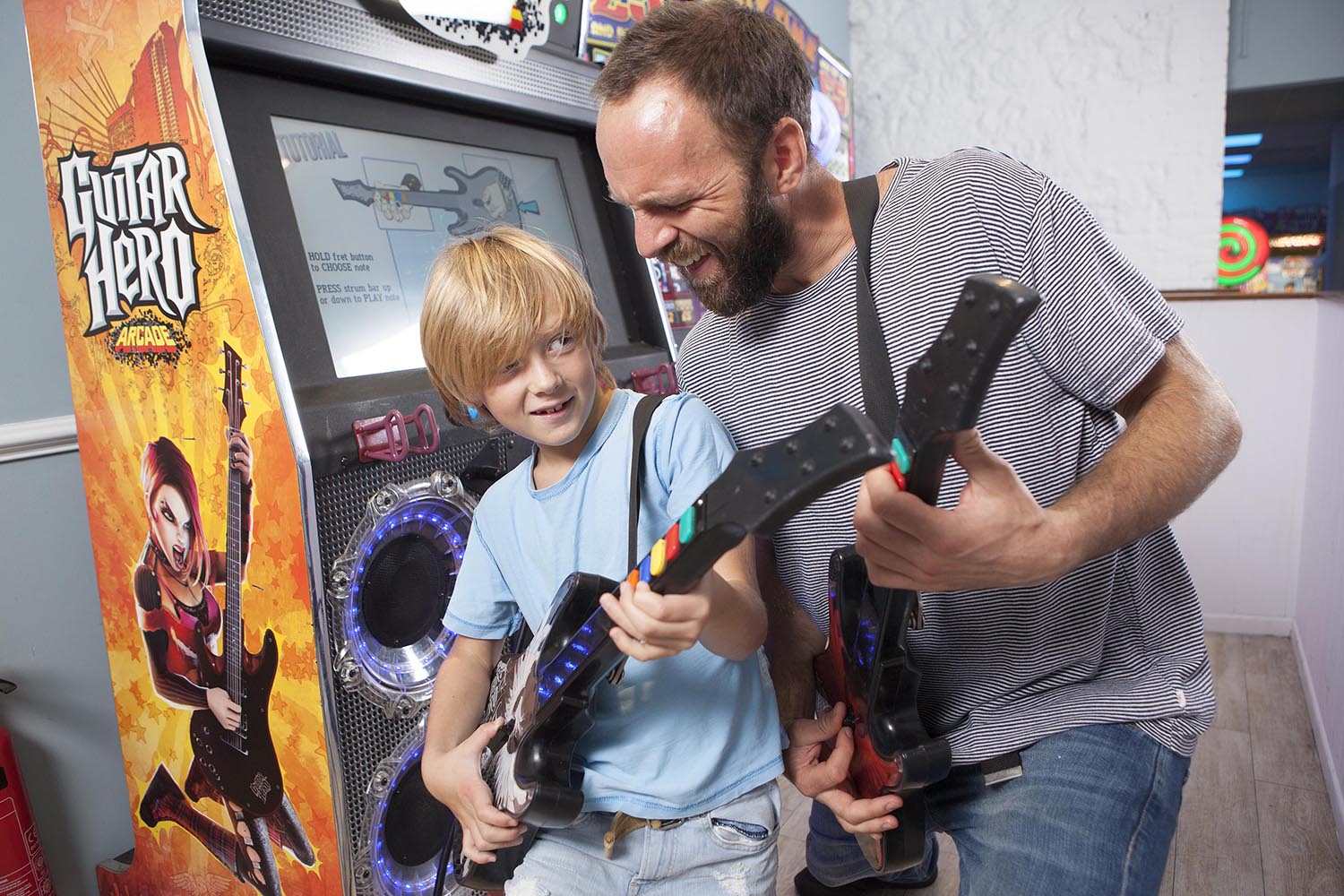 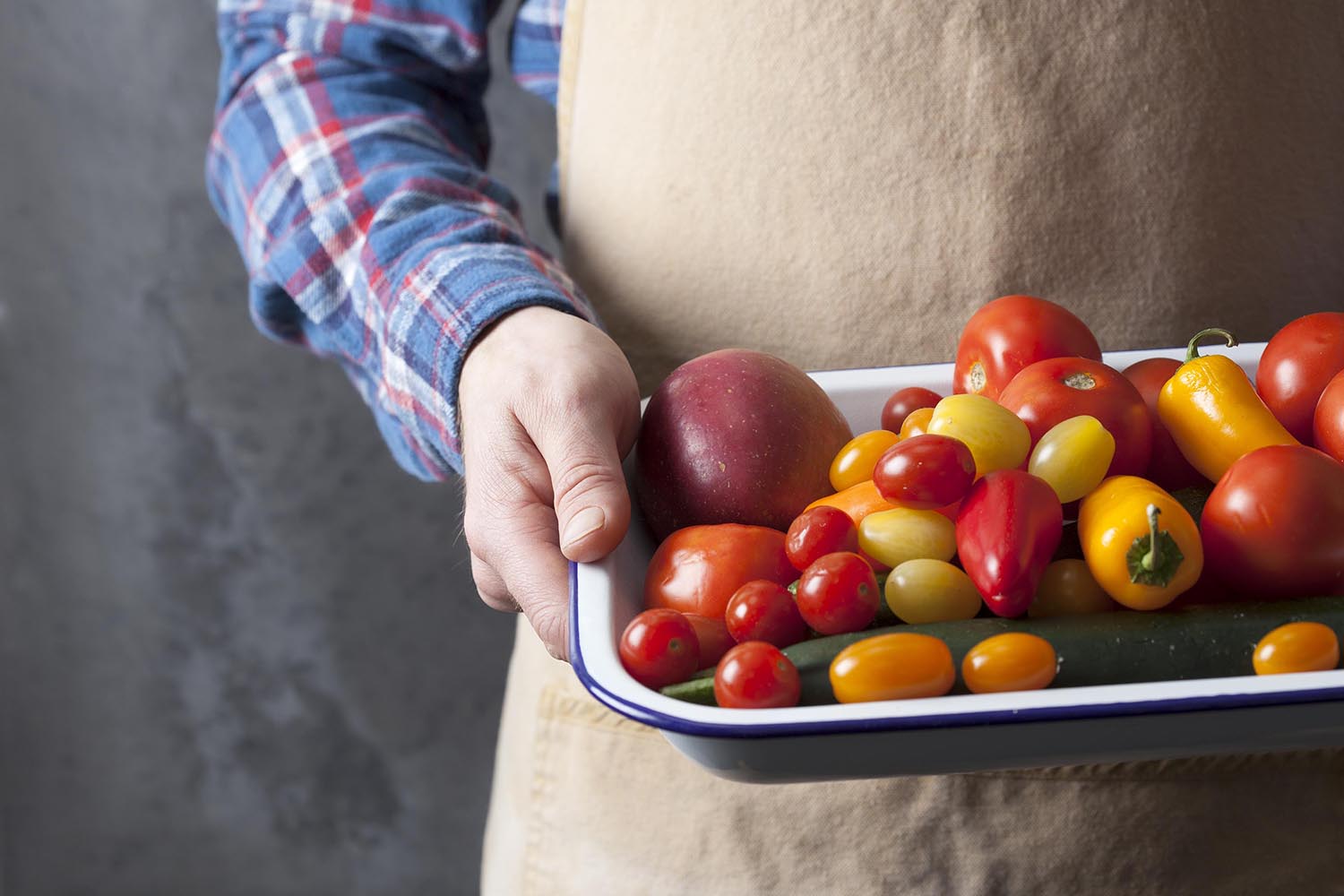 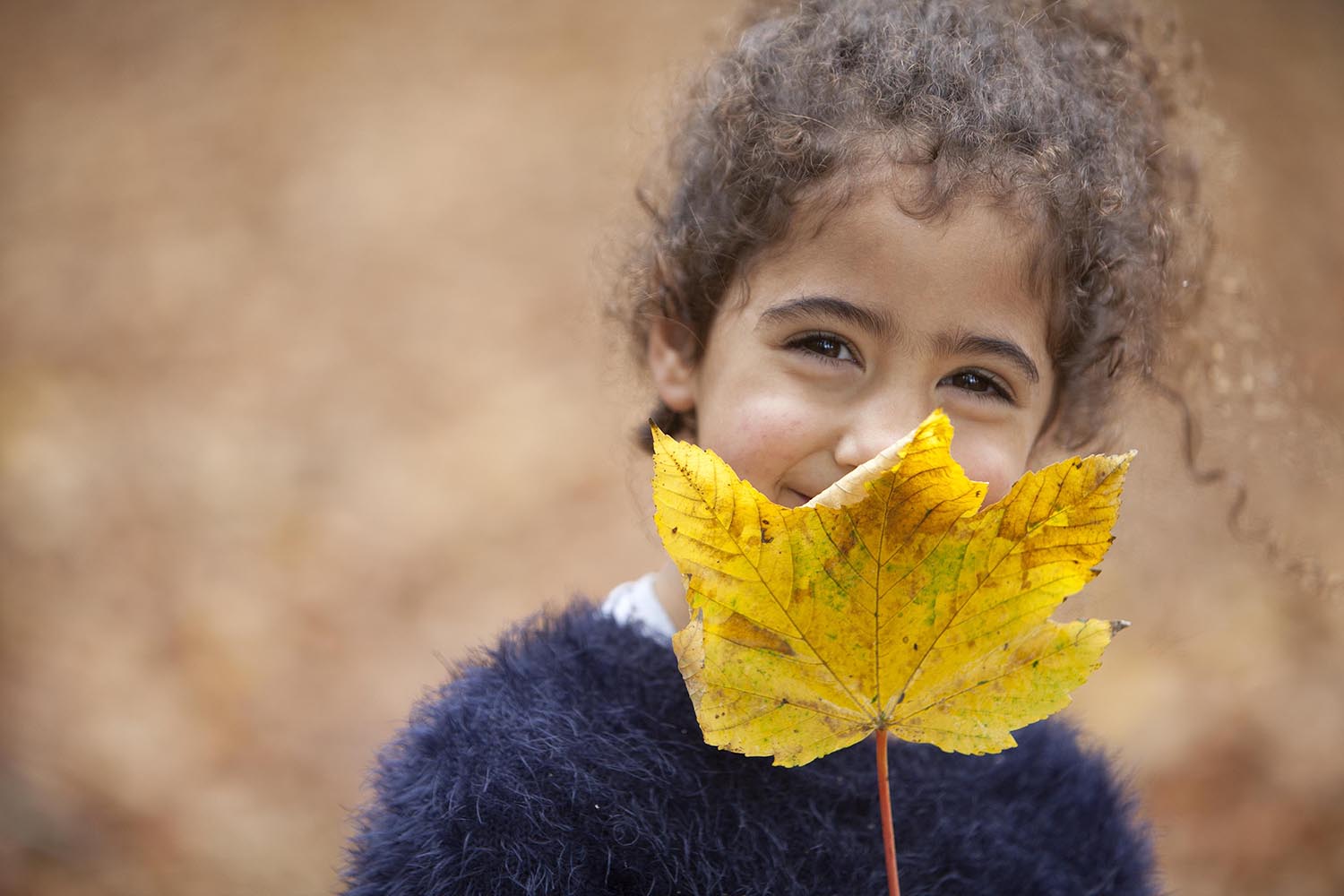 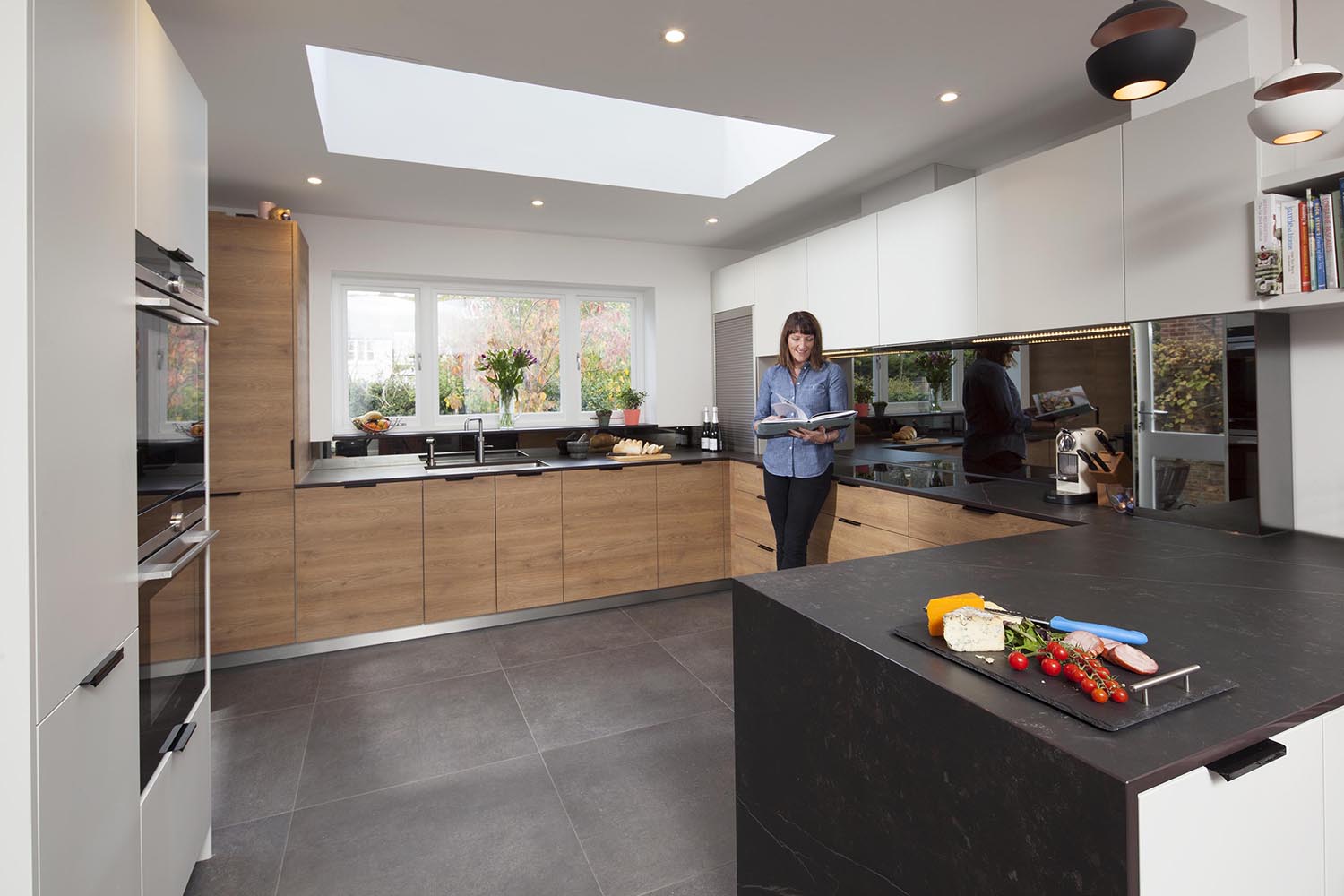 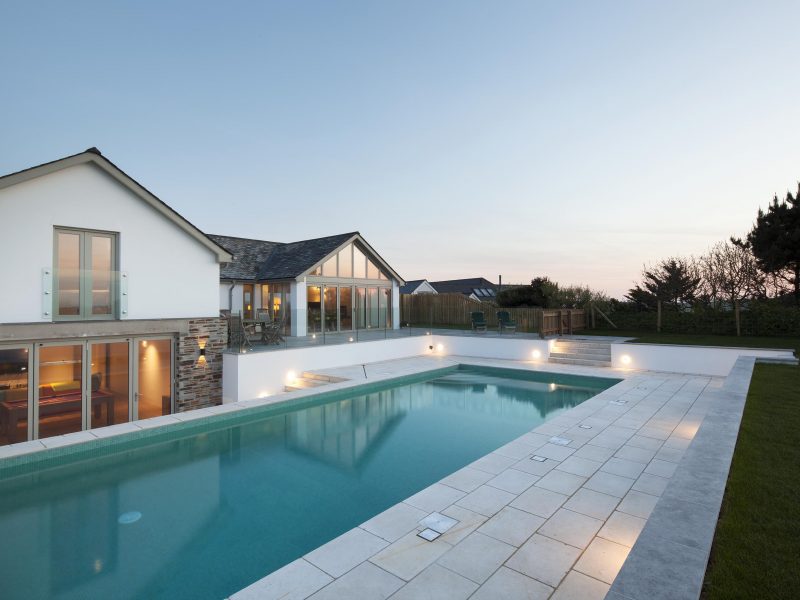 Working as a hotel photographer is always interesting, as each hotel is different. 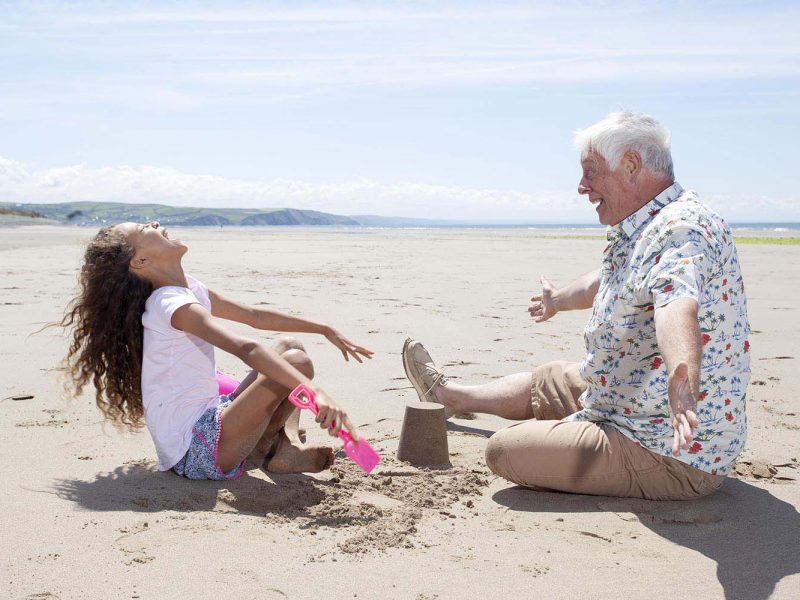 September 18, 2019
by Simon
in Hospitality Photography

I had two days in the summer photographing Brynowen Holiday Park for Parkdean Resorts. It was a pleasure to work with Chris and Sue Graves again and the Charles family for the first time. The children couldn’t do enough to help and needed little direction from me – they were even keen to carry bags! […]