Trewithen House near Truro in Cornwall 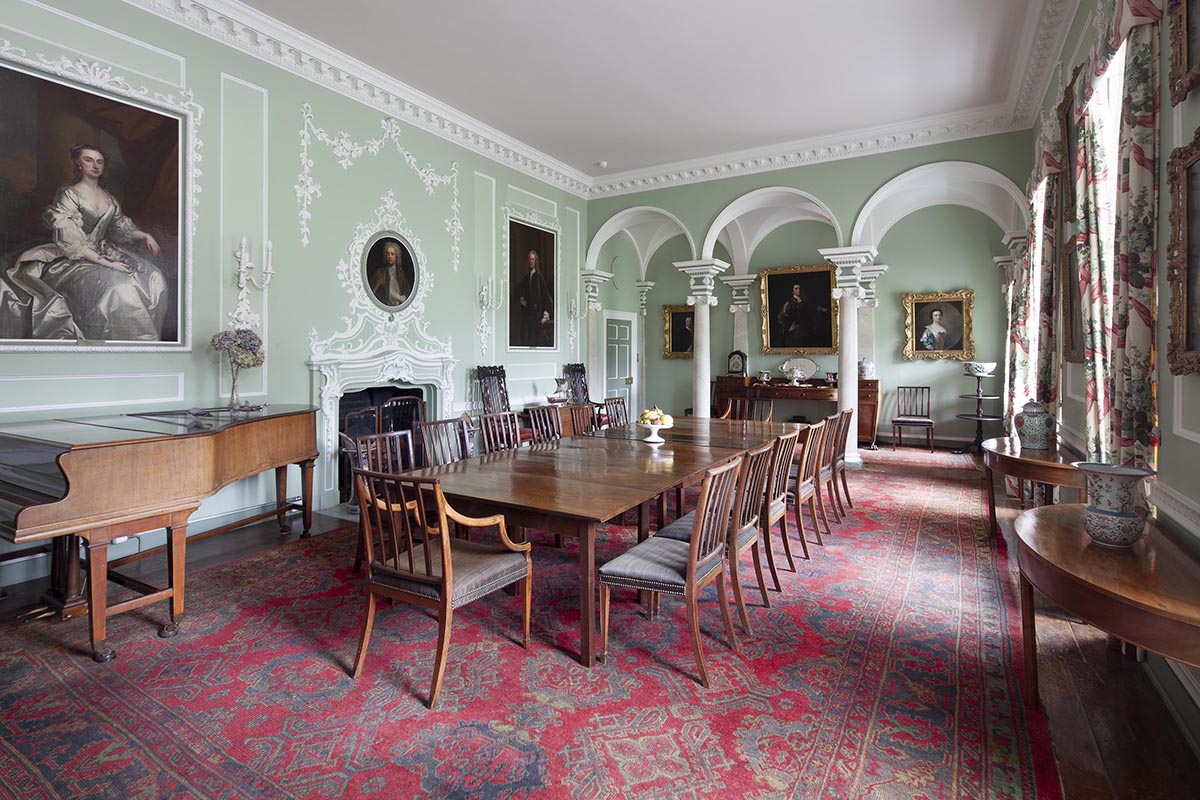 The Paul Mellon Centre for studies in British art is an educational charity committed to promoting original, world-class research in to the history of British art and architecture of all periods. The centre collaborates closely with The Yale Centre for British Art and is part of Yale University.

The centre contacted me recently to photograph a couple of paintings at Trewithen House near Truro, Cornwall. I was very happy when they contacted me again shortly after that shoot to go back and photograph four of the rooms where art is displayed.

Trewithen House is a beautiful example of 18th century architecture. Bought in 1770 by Phillip Hawkins the house has remained in the same family for over 300 years. 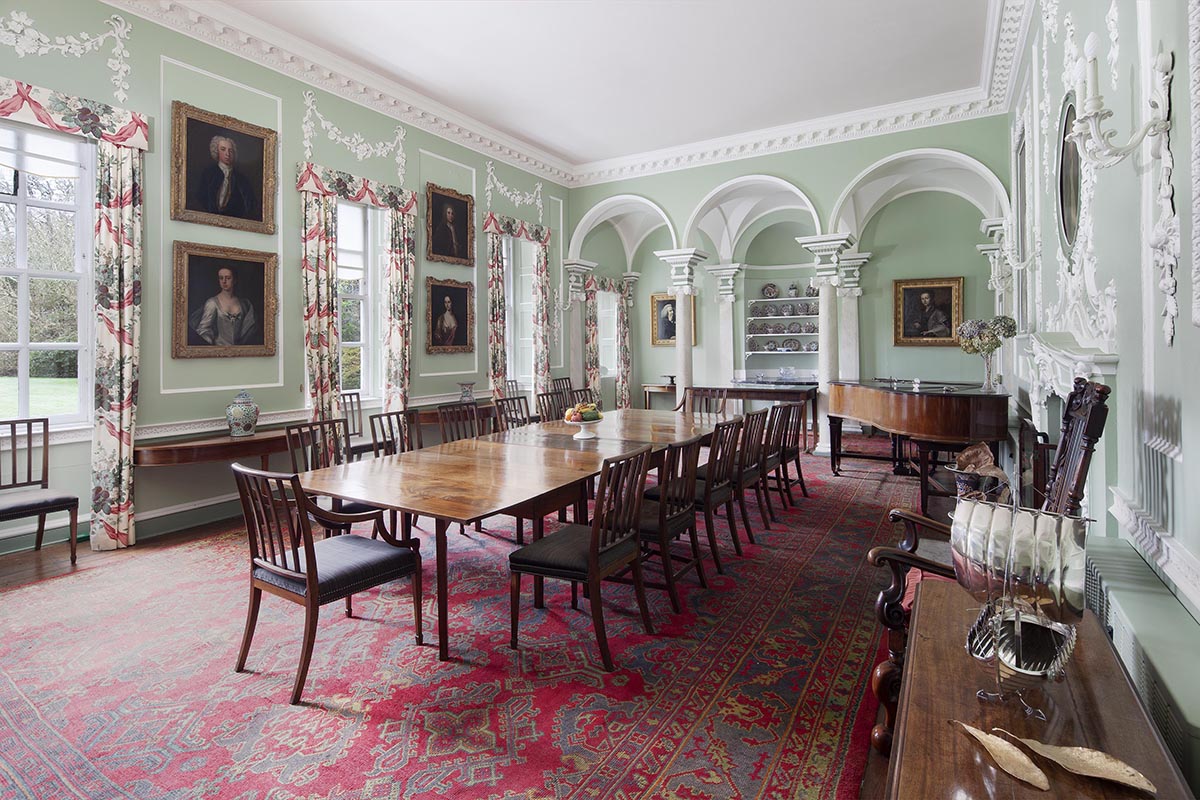 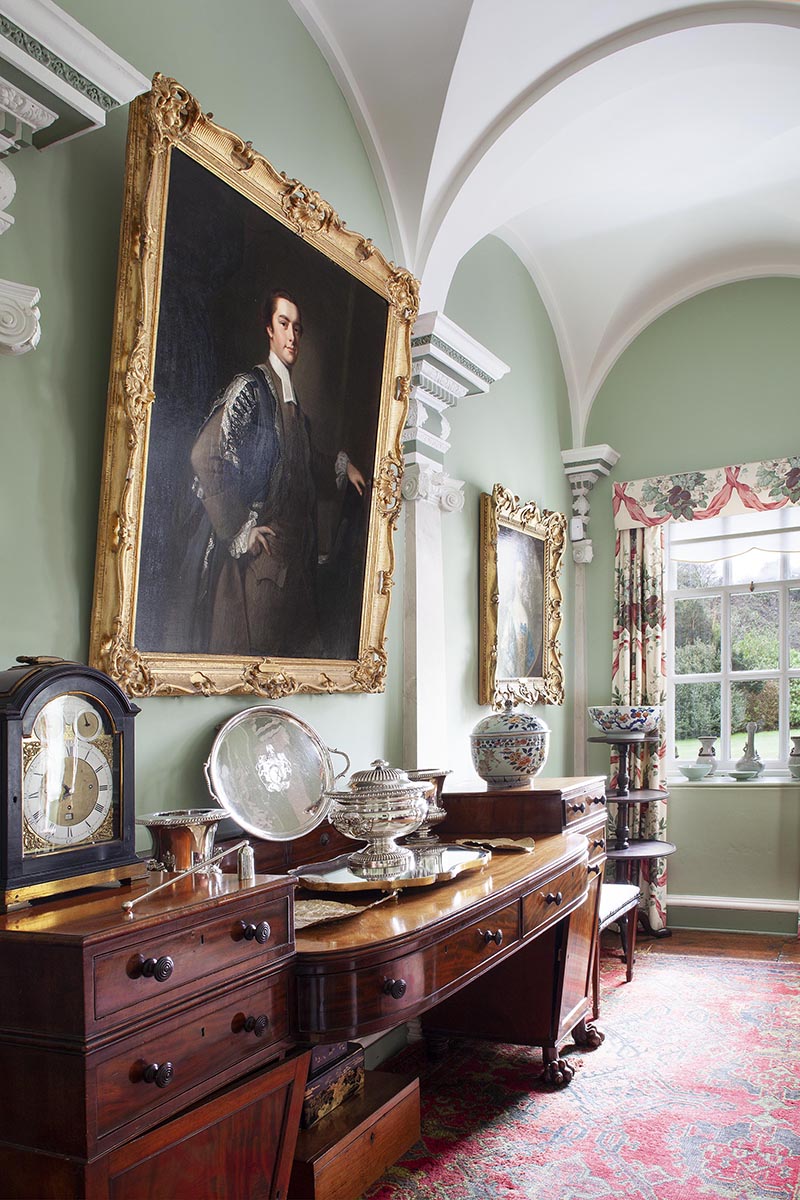 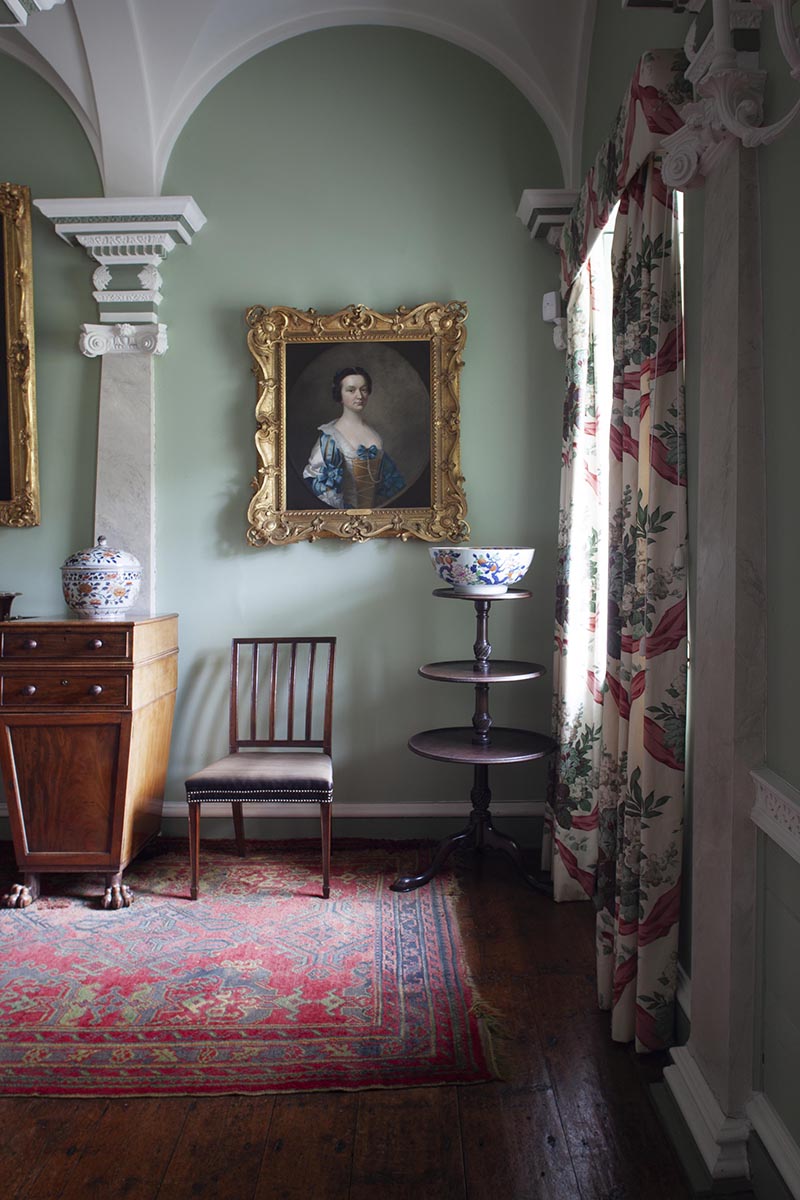 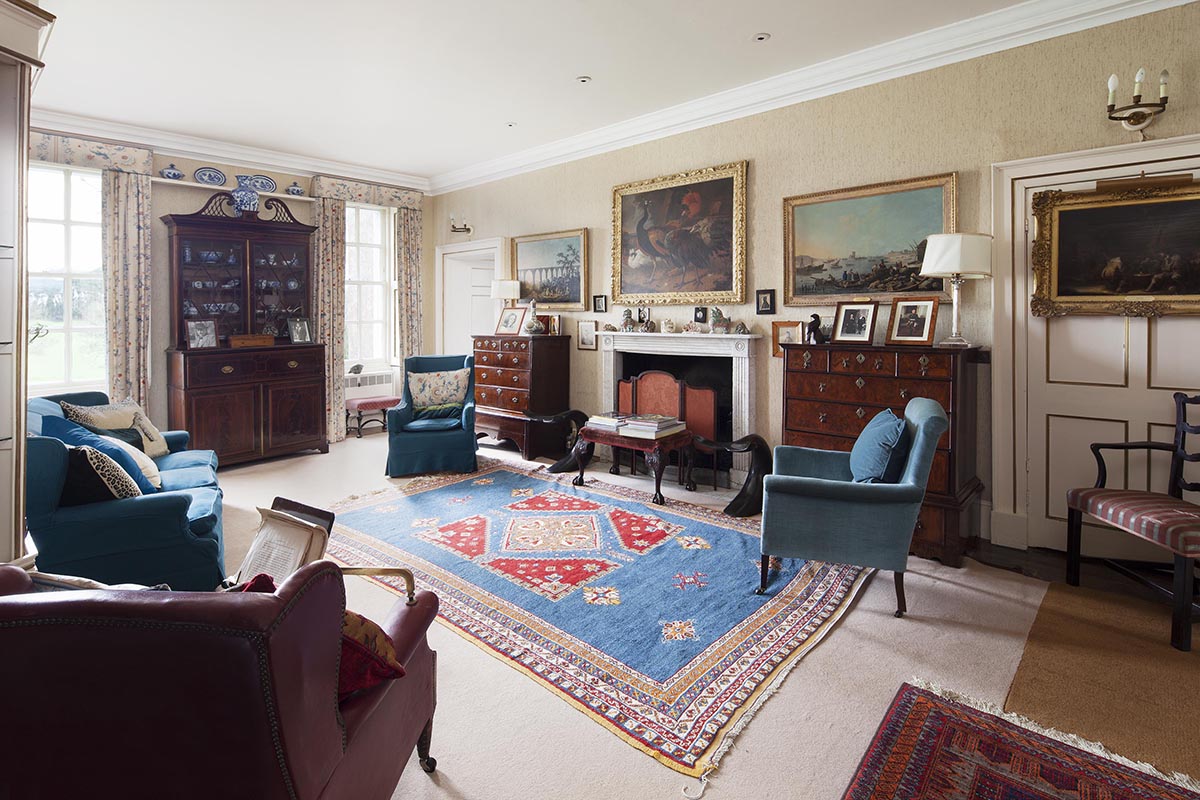 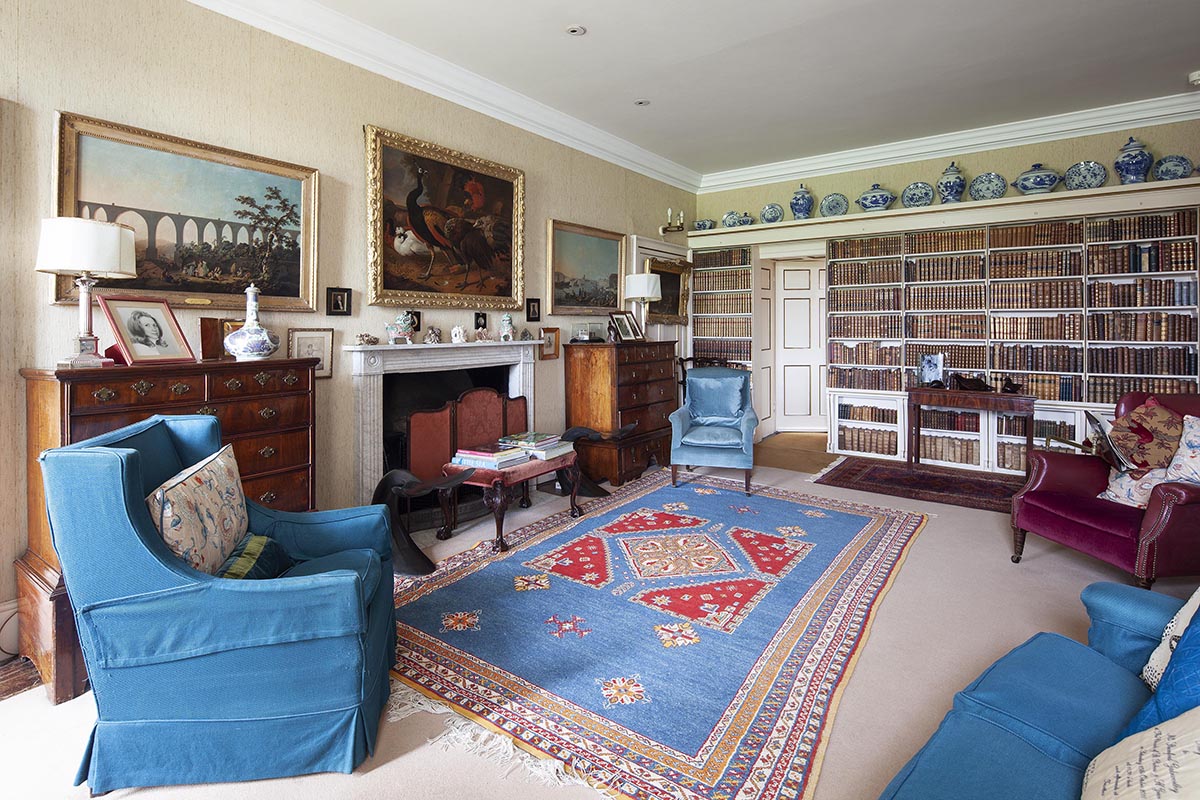 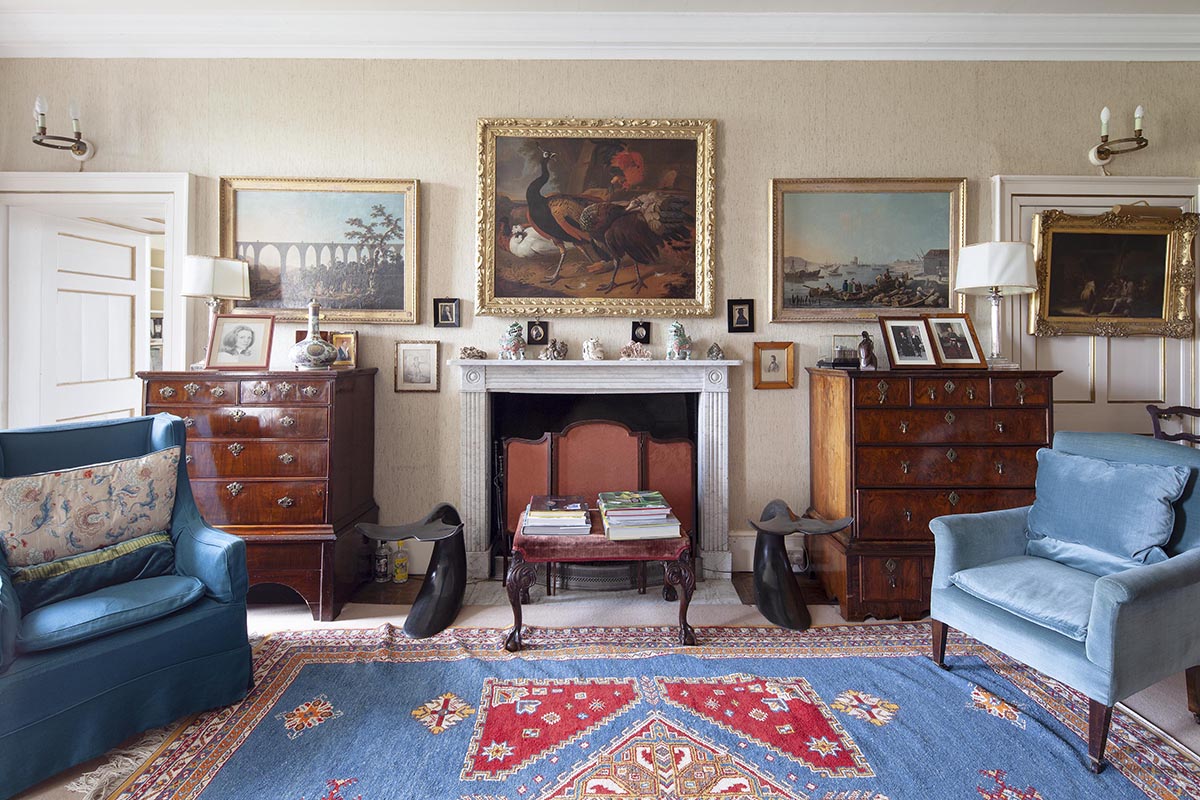 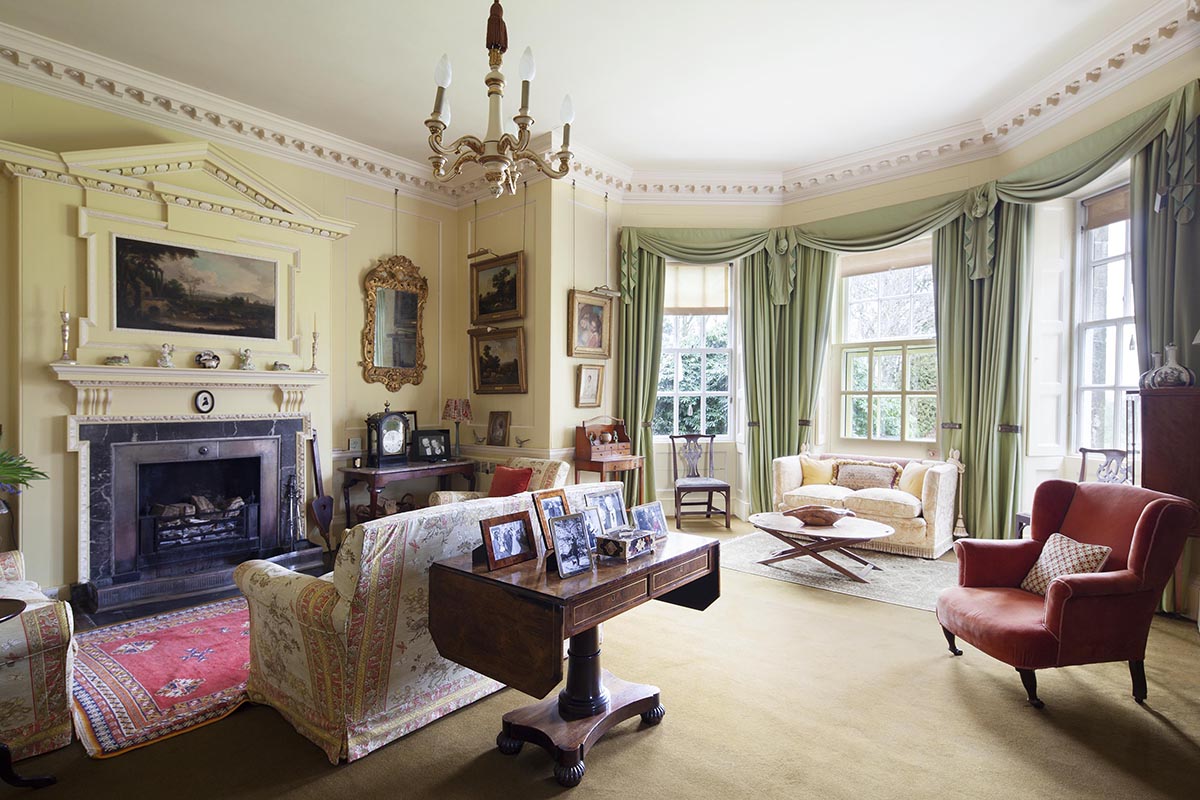 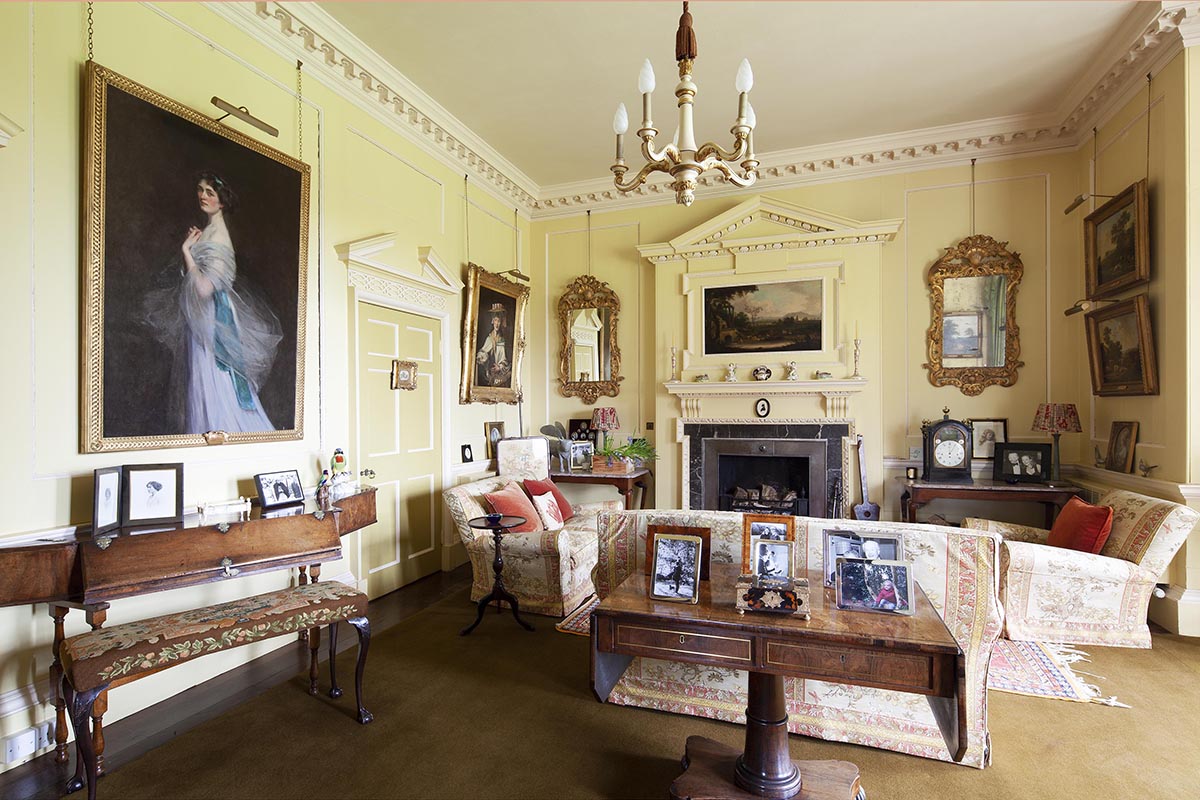 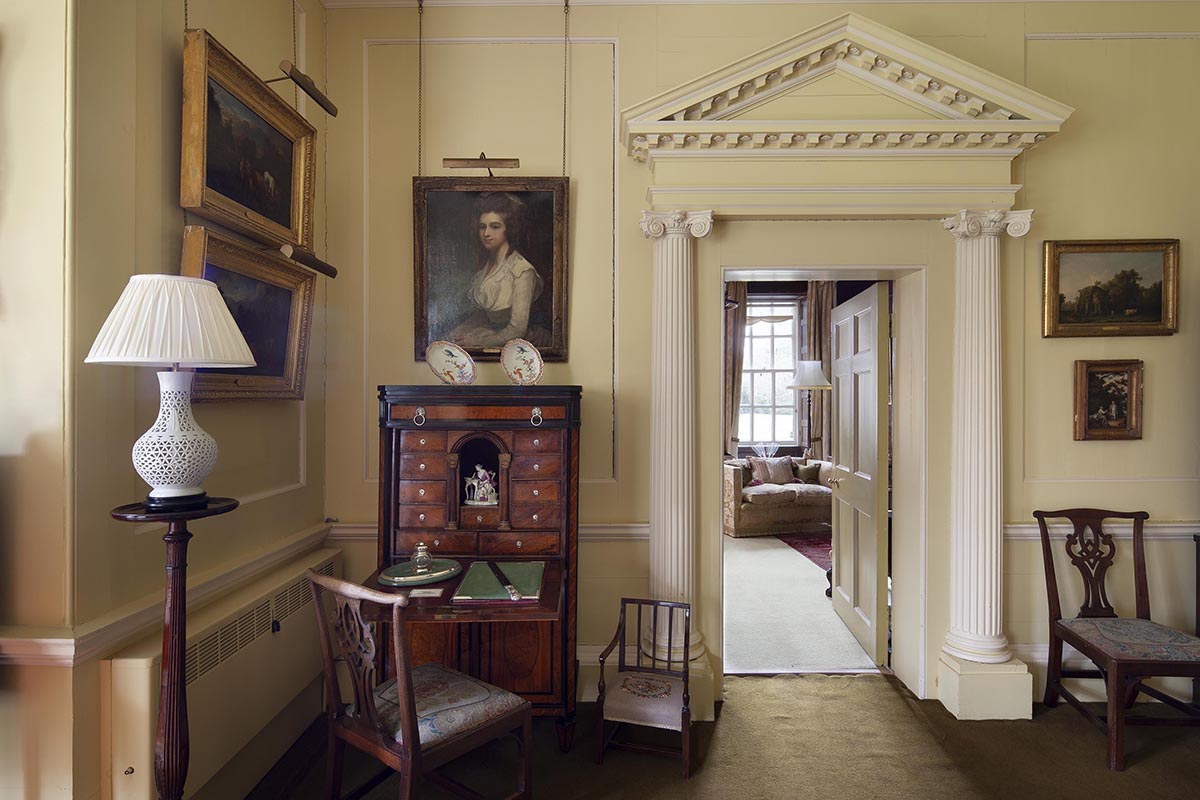 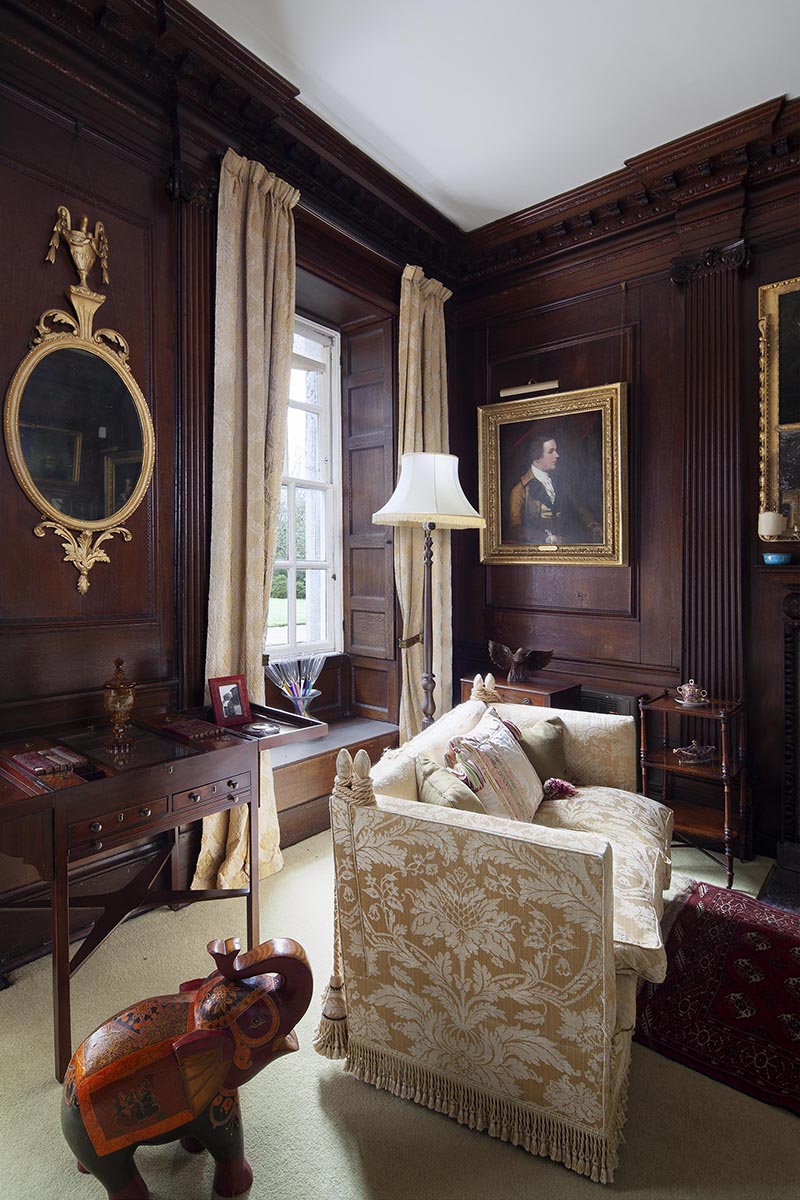 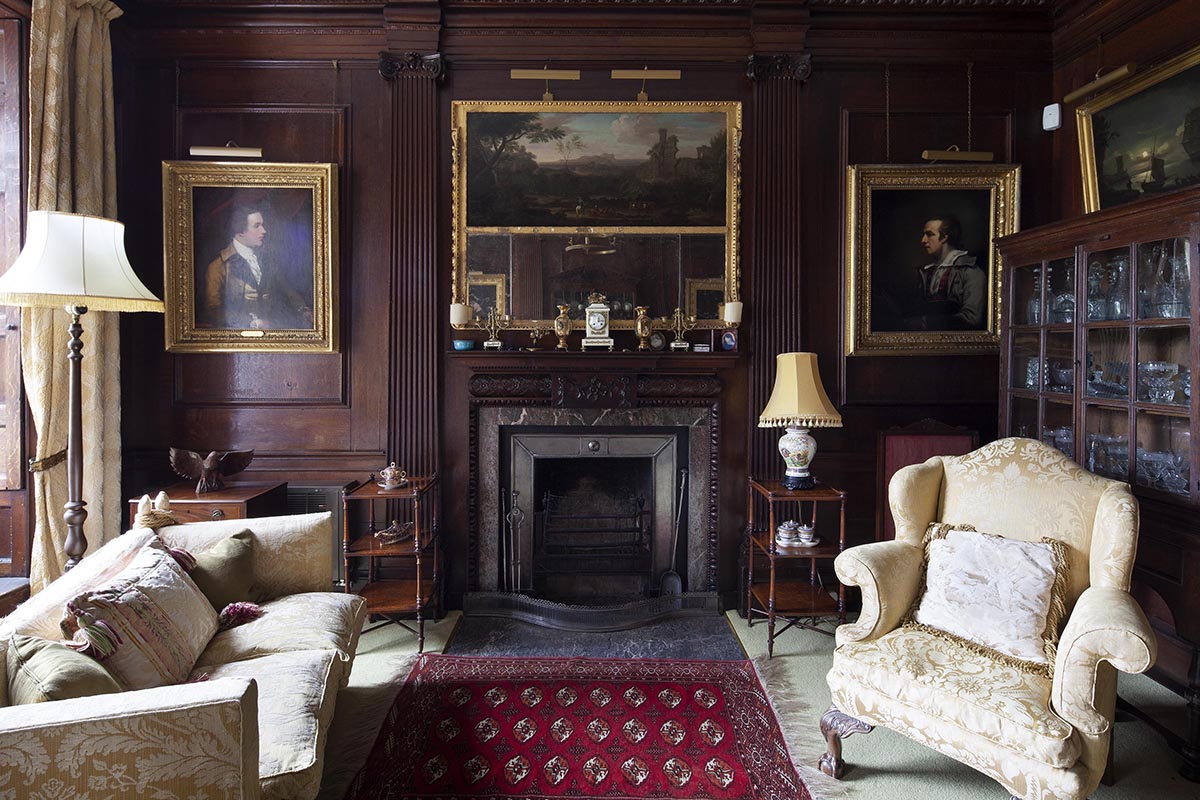 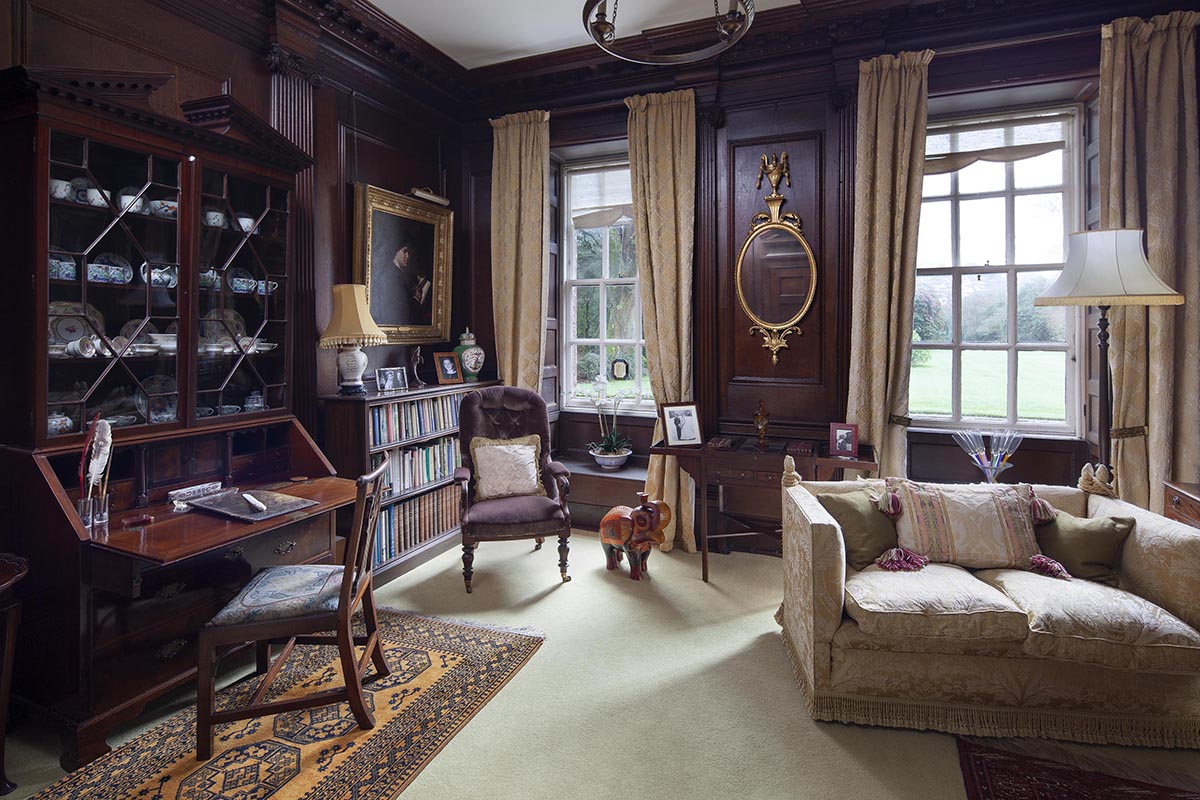 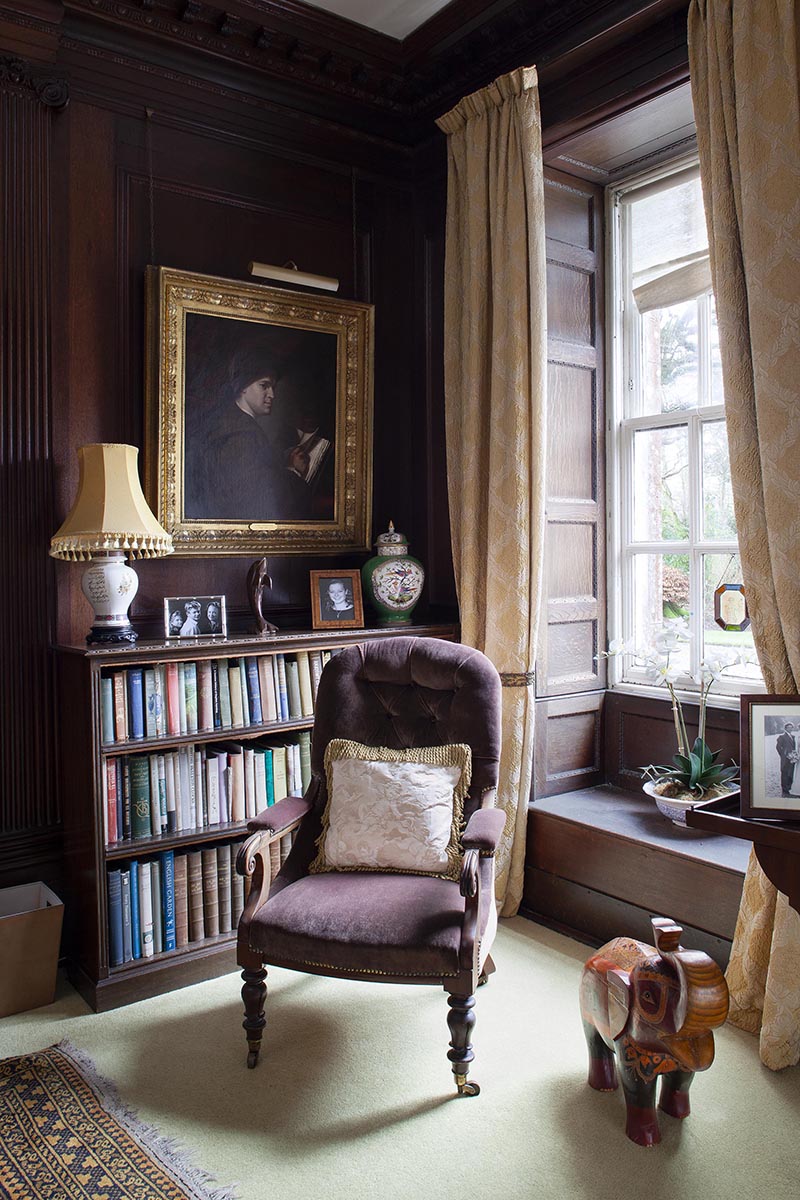 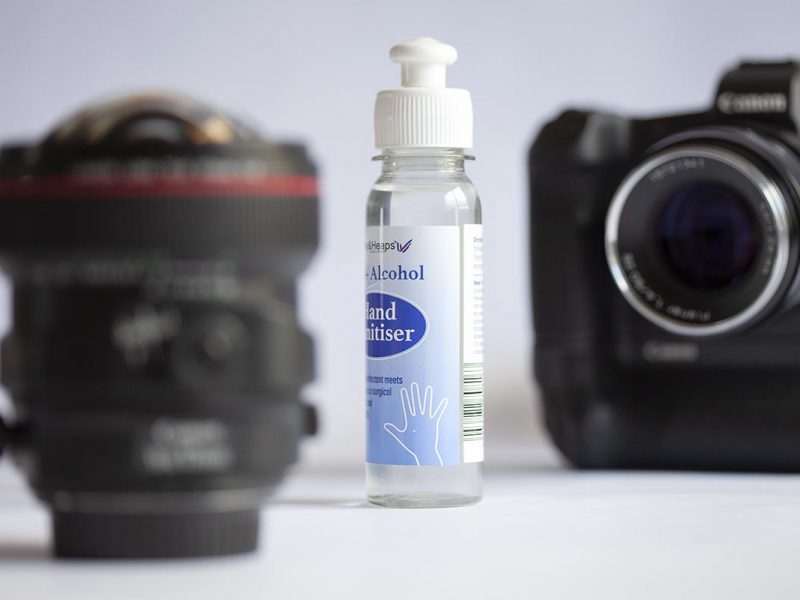 It’s good to be back supporting my clients in any way I can. Businesses are starting to get ready for opening in a few weeks so I’m busy shooting food and interiors for some of my hospitality clients. 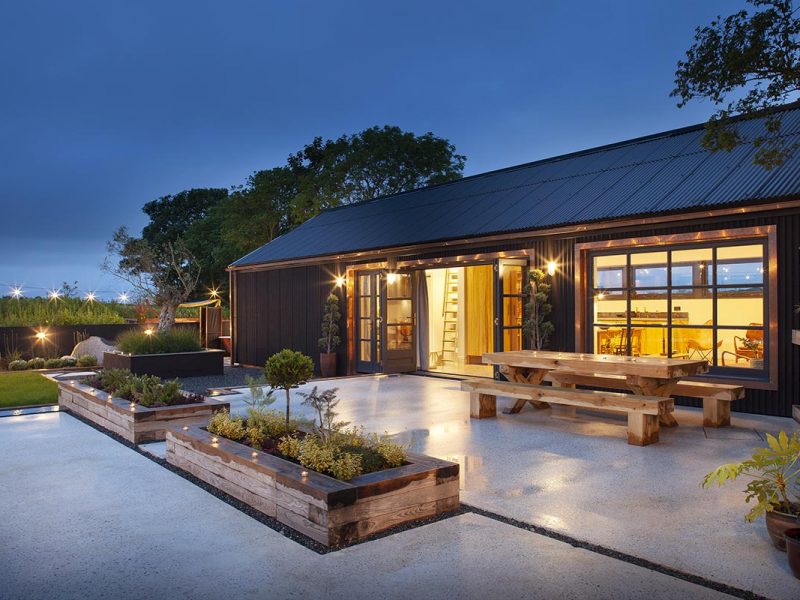 Photoshoot at the Hideaway

I was commissioned by Cornwall Architect Ben White to photograph a 1950’s concrete block and crinkly tin barn; unused and ‘unloved’ – this had been left to rot for many years. Now lovingly converted into a two-bedroom luxurious countryside retreat. Nestled within a hollow in the edge of a field – hardly noticeable from anywhere […]