Latest Photoshoot for the cover of Caterer Magazine

March 2, 2020
by Simon
in Commercial Photography, Latest Pics
No Comments 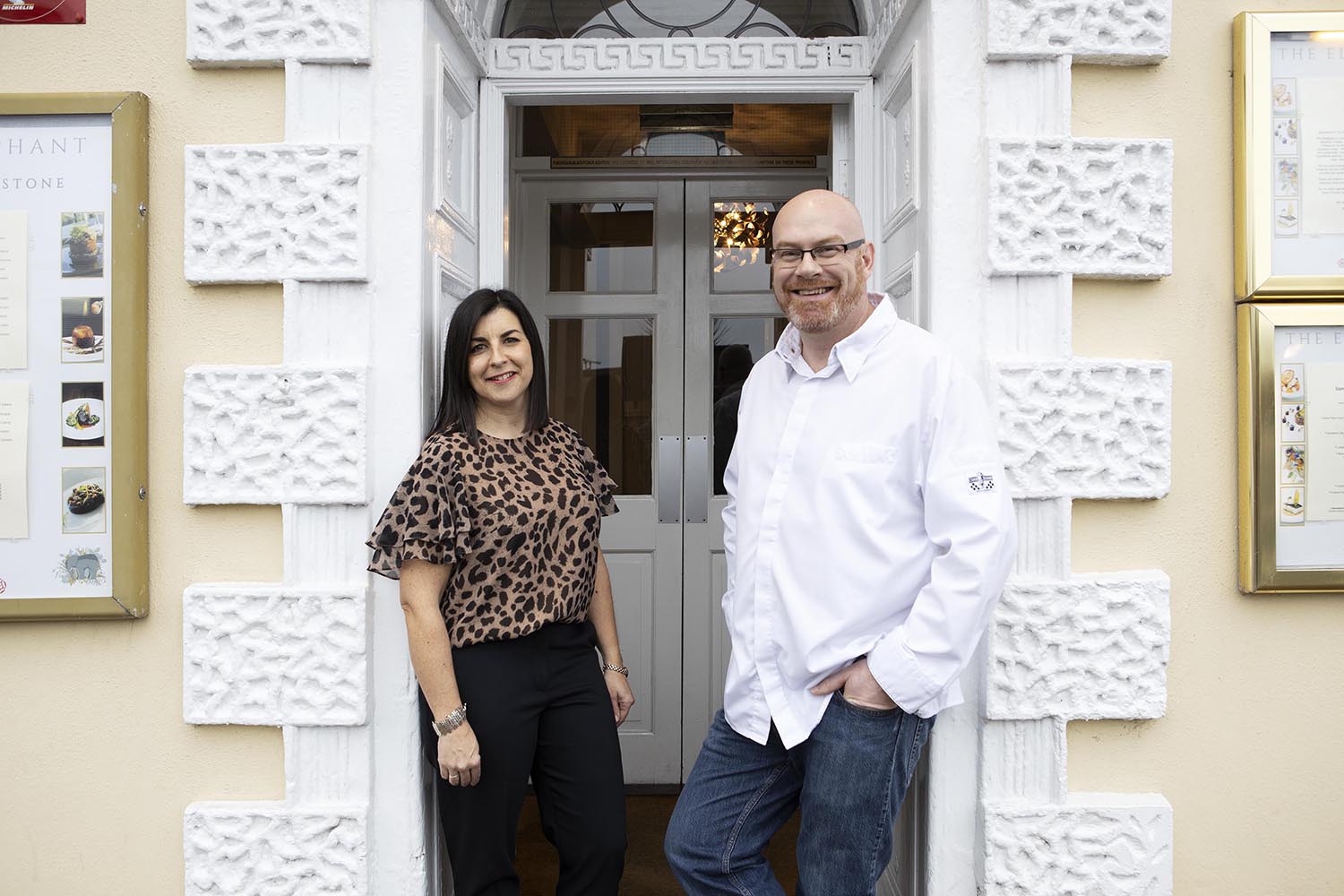 Simon Hulstone has held a Michelin Star at The Elephant, Torquay since 2004. Not many Chefs can boast that! However, cooking is in his blood, having grown up helping his dad (also a professional Chef) in the kitchen from the age of fourteen and as his father always had jobs on offer, becoming a Chef was inevitable. His awards and achievements are far too numerous to list here but you can see them by clicking here.

I spent a couple of hours dodging torrential rain and storm force winds to shoot some portraits at nearby Beacon Cove and in the restaurant. One of my images has made the cover of Caterer magazine as well as a spread inside.

Here’s to another fifteen years and perhaps a much bigger mantlepiece! 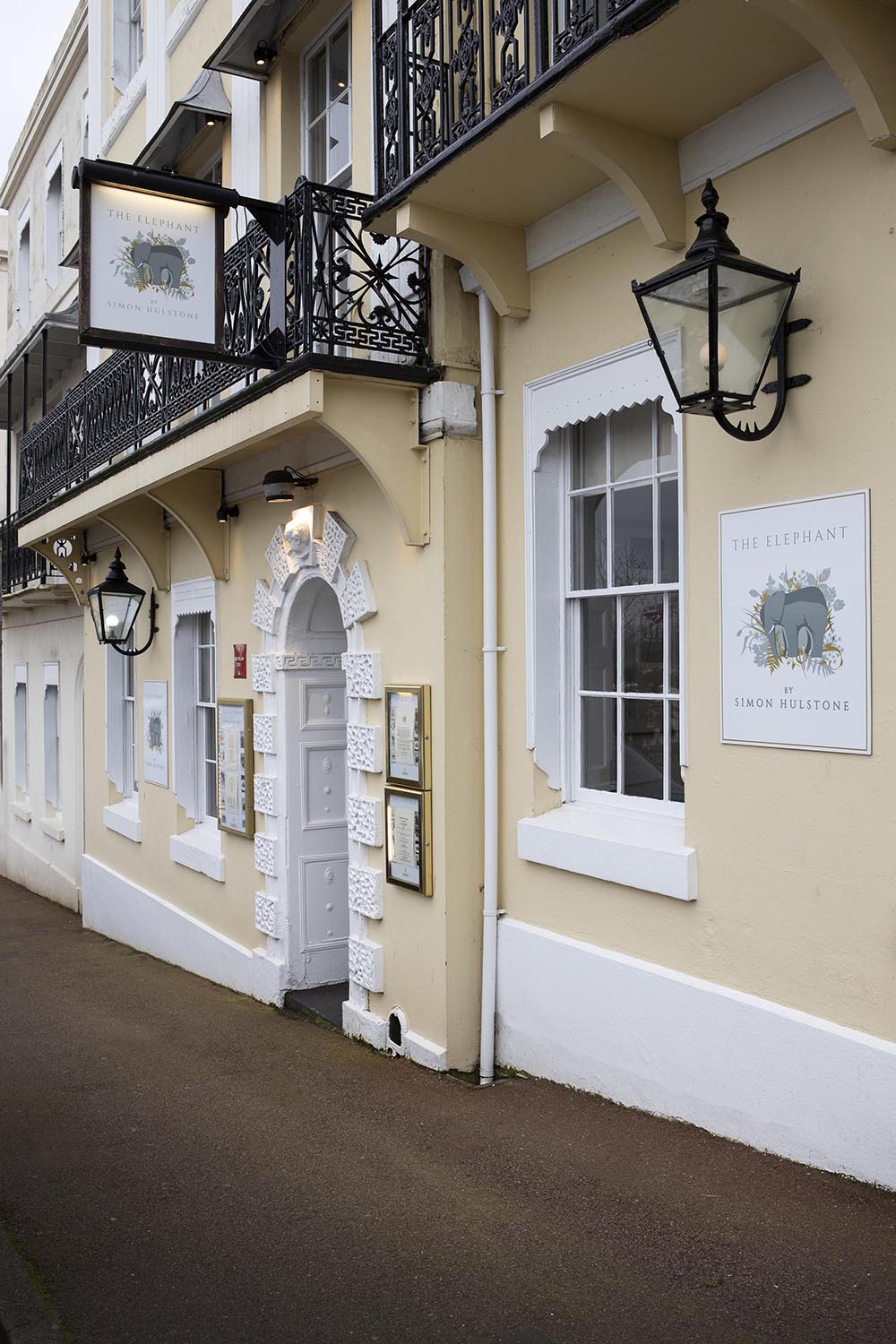 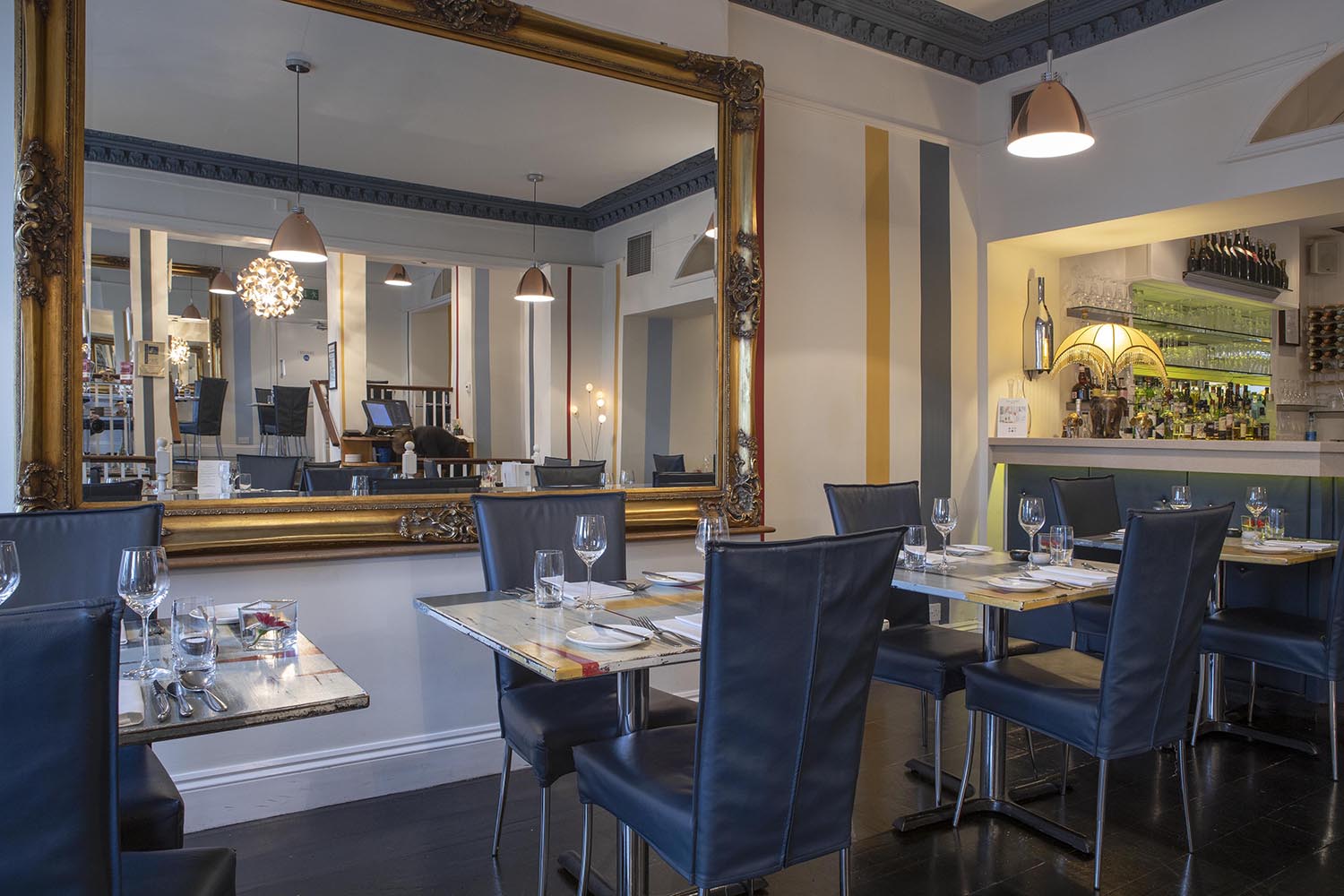 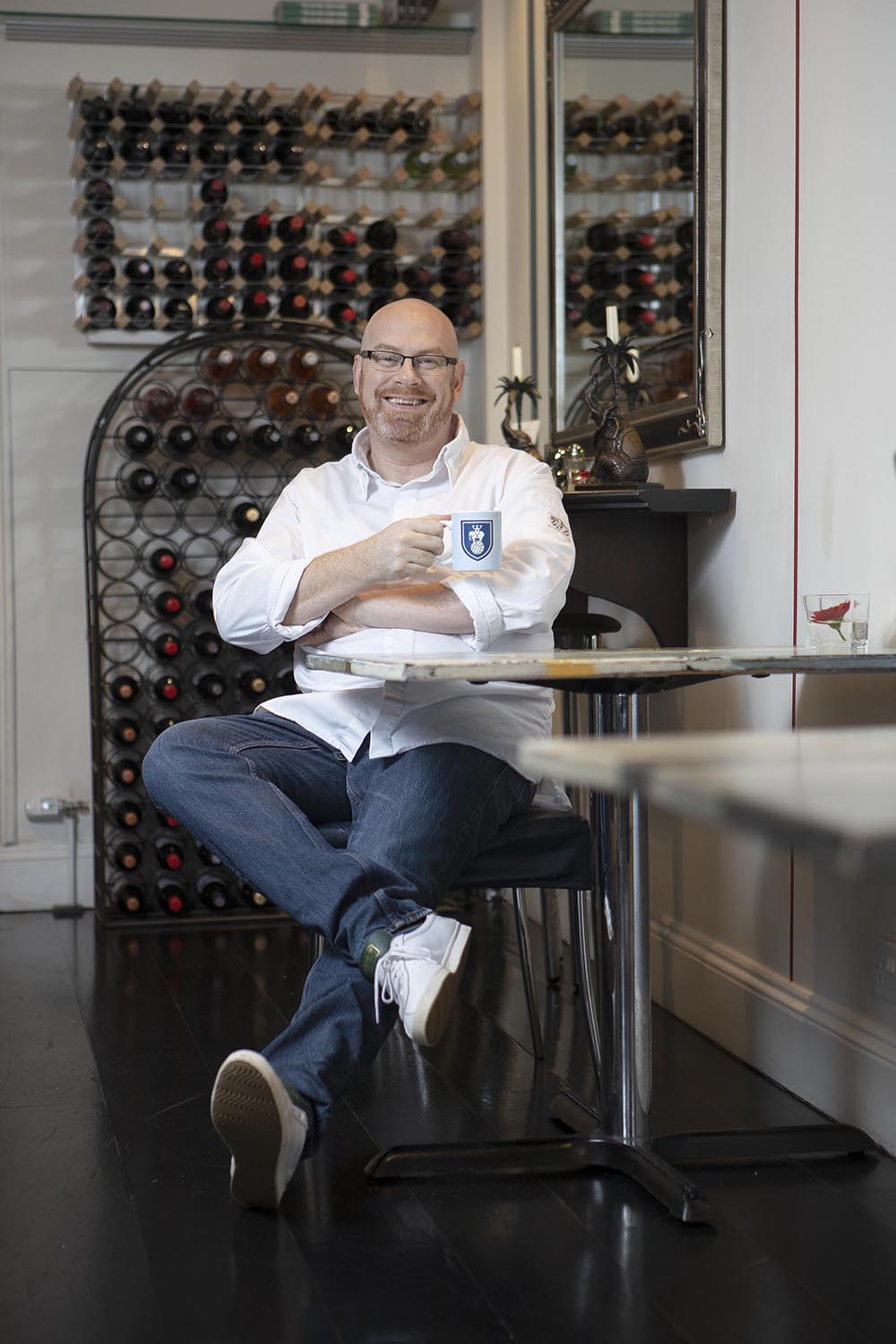 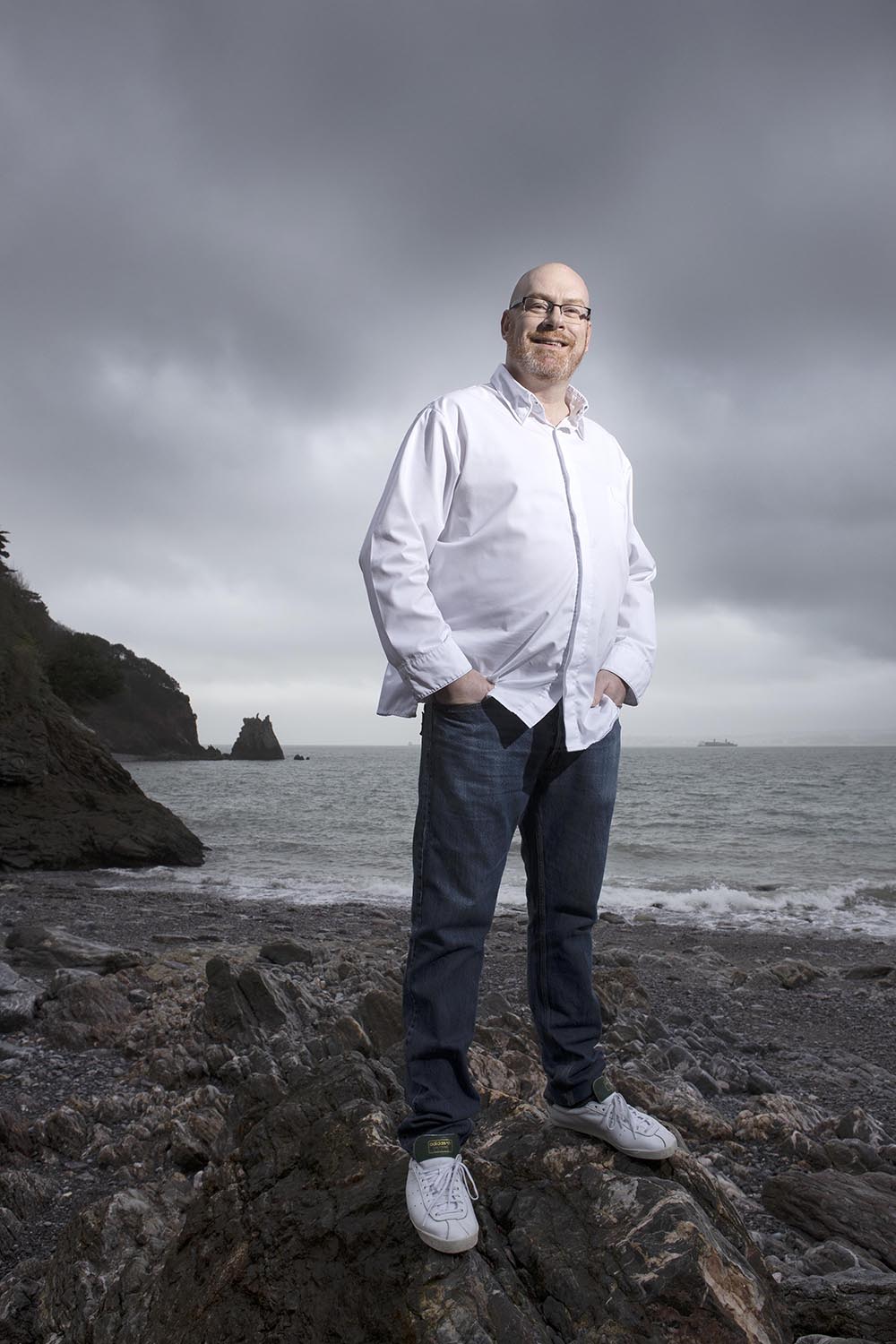 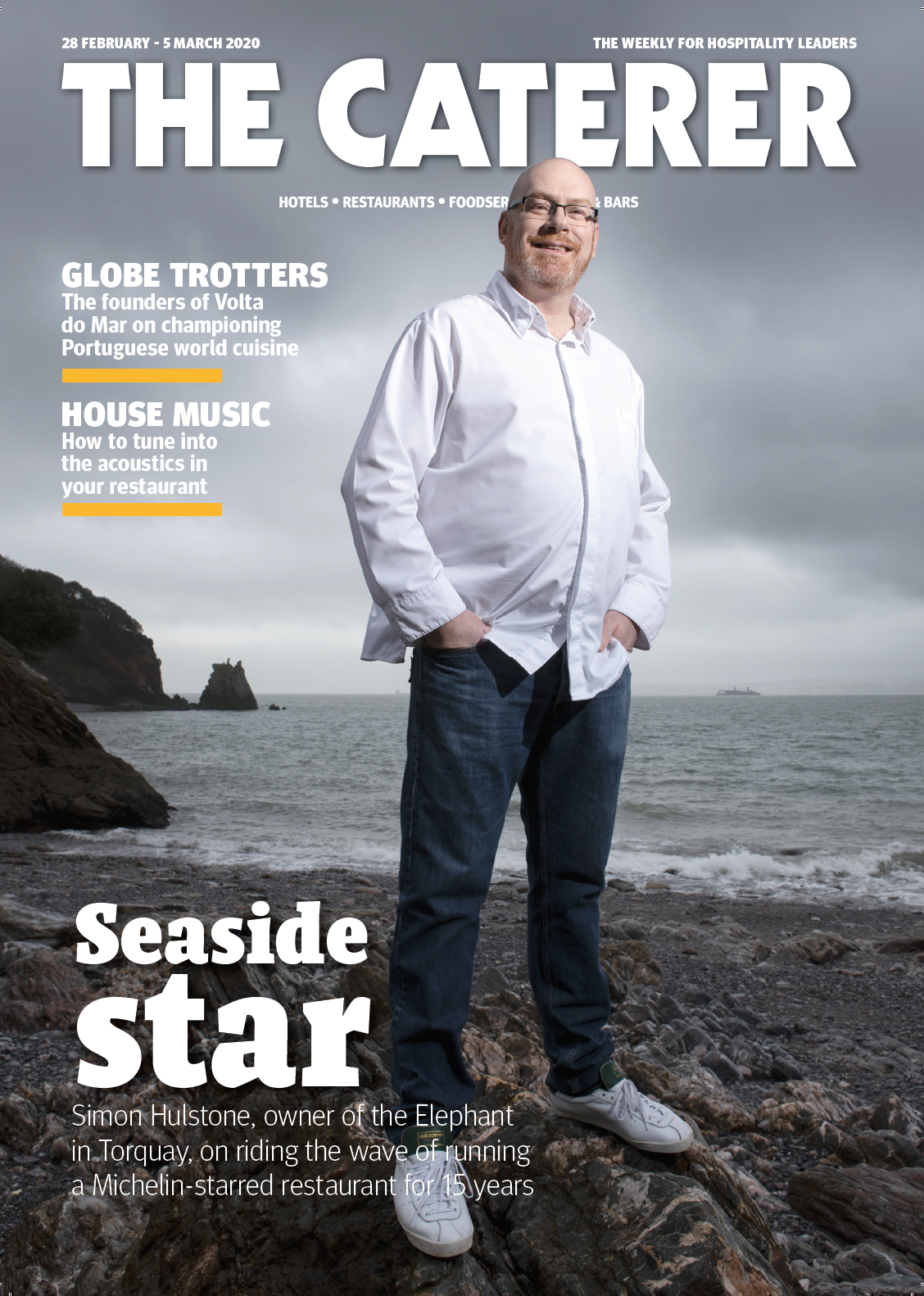 Latest photoshoot from The Cove at Maenporth, Cornwall 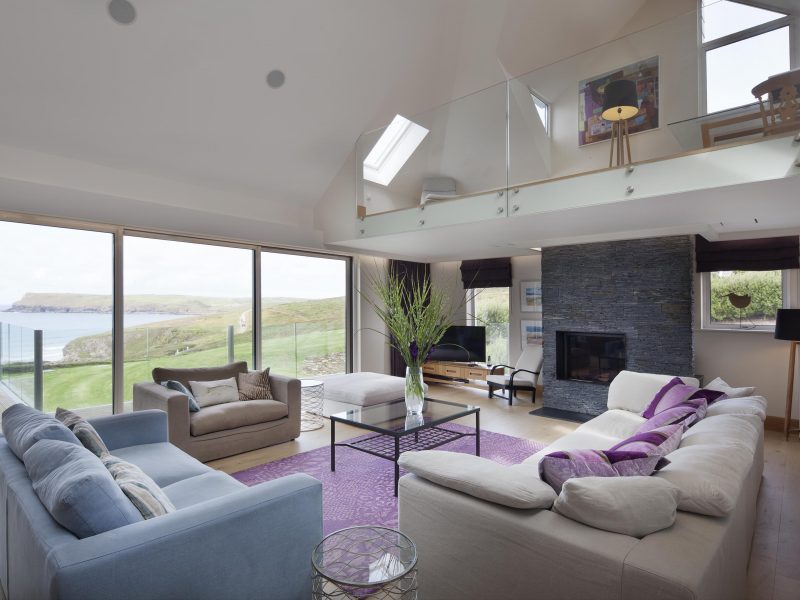 Recently I have been been part of some great projects which has involved me taking photos of some amazing interior design and architectural work. 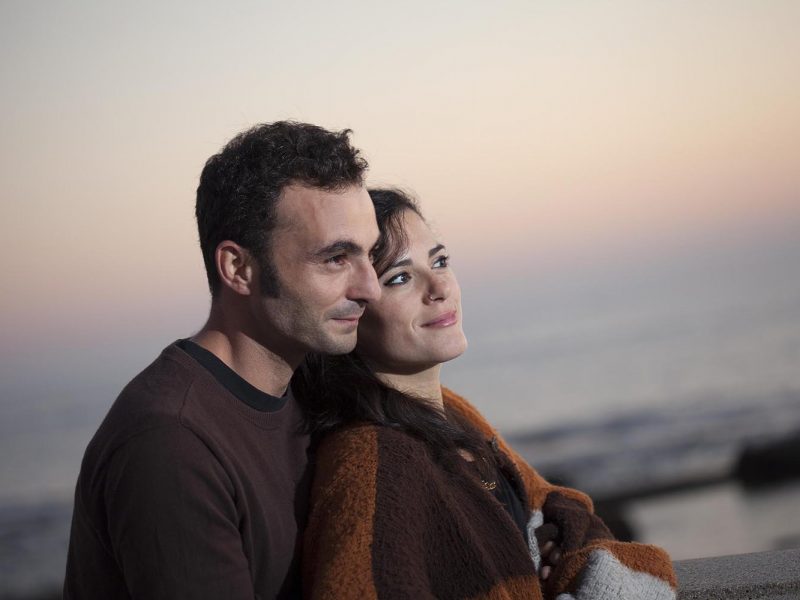 I’m so lucky to have so much variety in my work. Since the last column i’ve been shooting in Italy, The Isle of Wight and London, not to mention being flat out busy here in Cornwall for the rest of the time.