November 16, 2021
by Simon
in Commercial Photography
No Comments 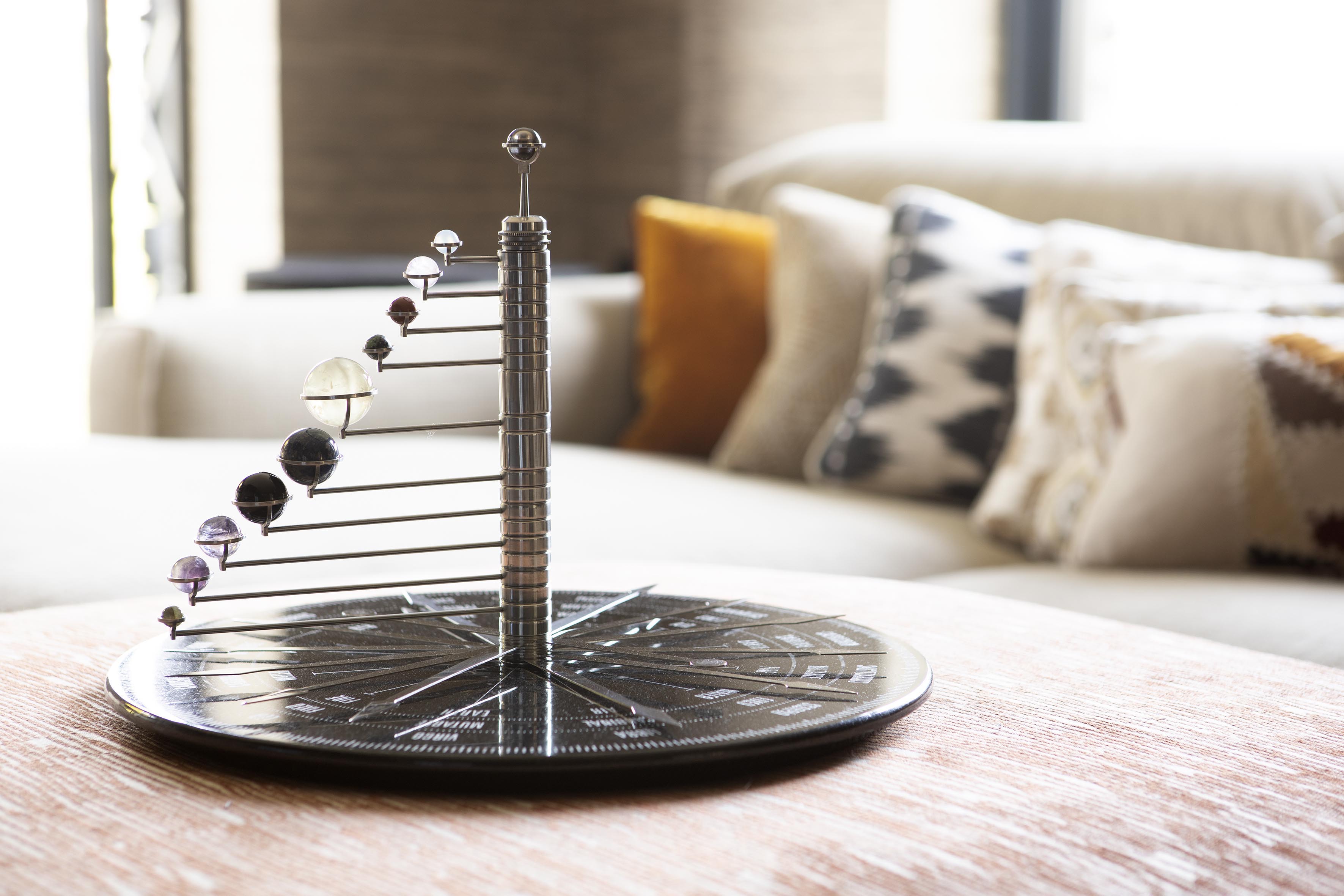 If you’re lucky (because they’re old and very rare) you might have come across a working model of the solar system – one that shows Earth and the other planets orbiting the Sun at the centre. But did you know it’s called an orrery? I was blissfully ignorant of this until a few weeks ago when I had a call from a potential client.

Having seen the interiors gallery on my website, she was keen to chat about working with me to advertise her own orrery – one with a twist. NOSTI is an astrological orrery which has the Earth (not the Sun) at the centre and is designed to replicate a Natal Chart in 3D. As every part moves independently, it can be configured uniquely for each individual to show a map of the heavens at the precise moment they were born.

The orreries comprise over 100 parts which are assembled by hand in Cornwall. Some components, such as the natural stone wheels, are also made here while others are sourced from further afield in the UK, Europe and Asia.

I didn’t really know what to expect, but we booked some dates for shoots at a couple of stunning houses in Polruan, as well as a session at the National Trust property Lanhydrock, near Bodmin, and another in the studio. Having shot the orreries whole, in detail and under a glass dome, we had a good stock of images to get the ball rolling and it was over to the web designer to do his bit.

I have to say that I love the result. I hope you do too, and if you’ve been wondering how to spend your Christmas bonus, look no further! https://nosti.co.uk 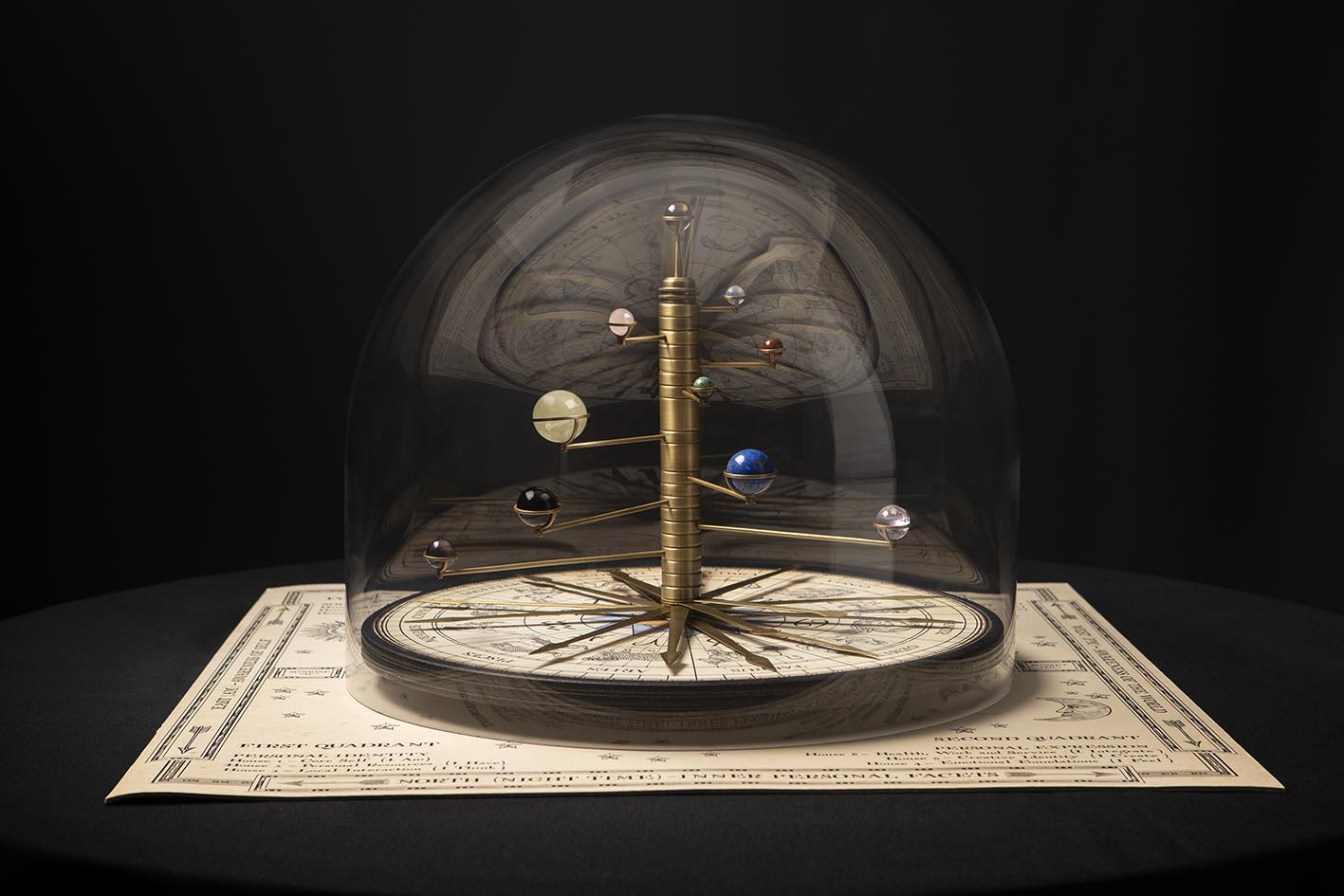 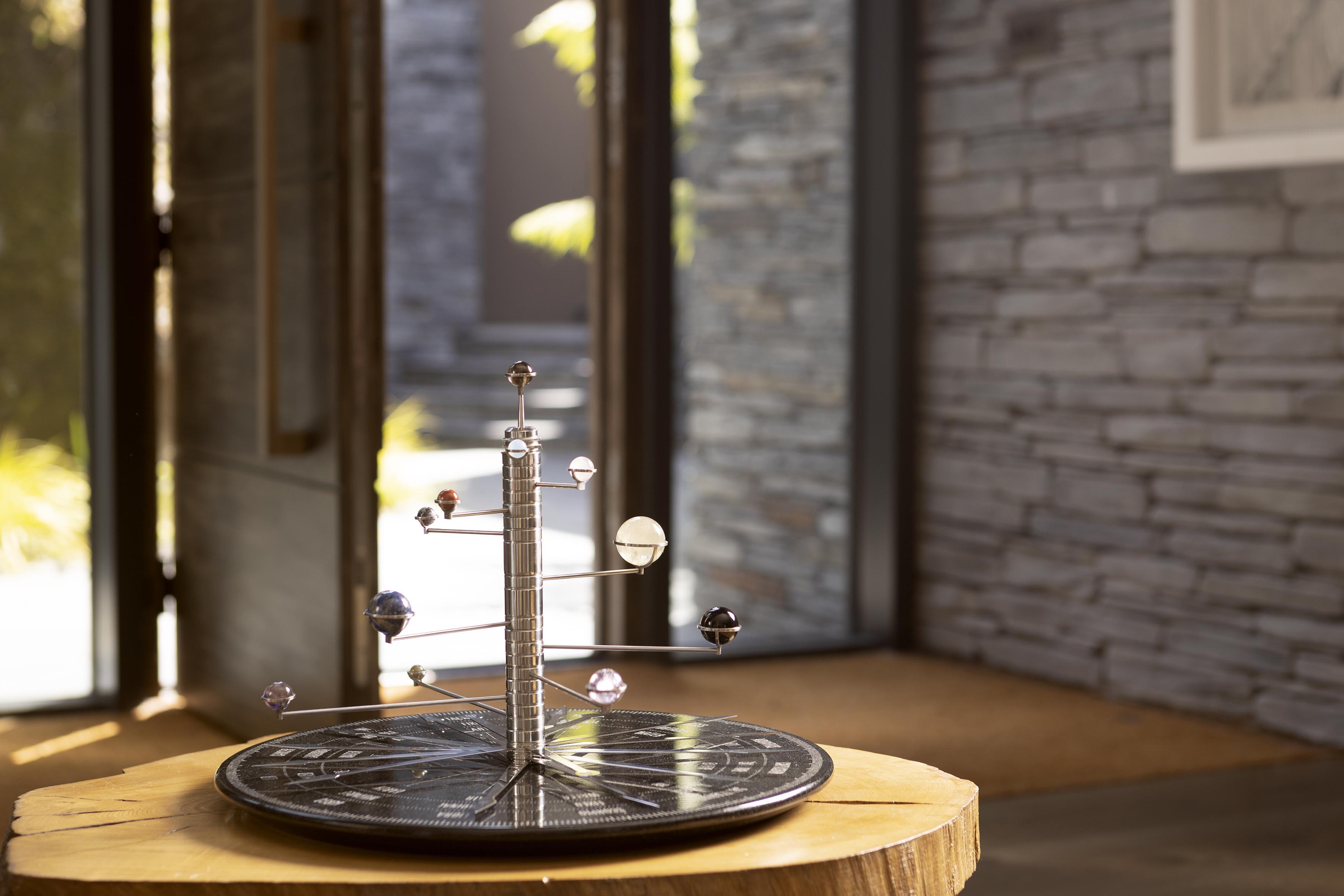 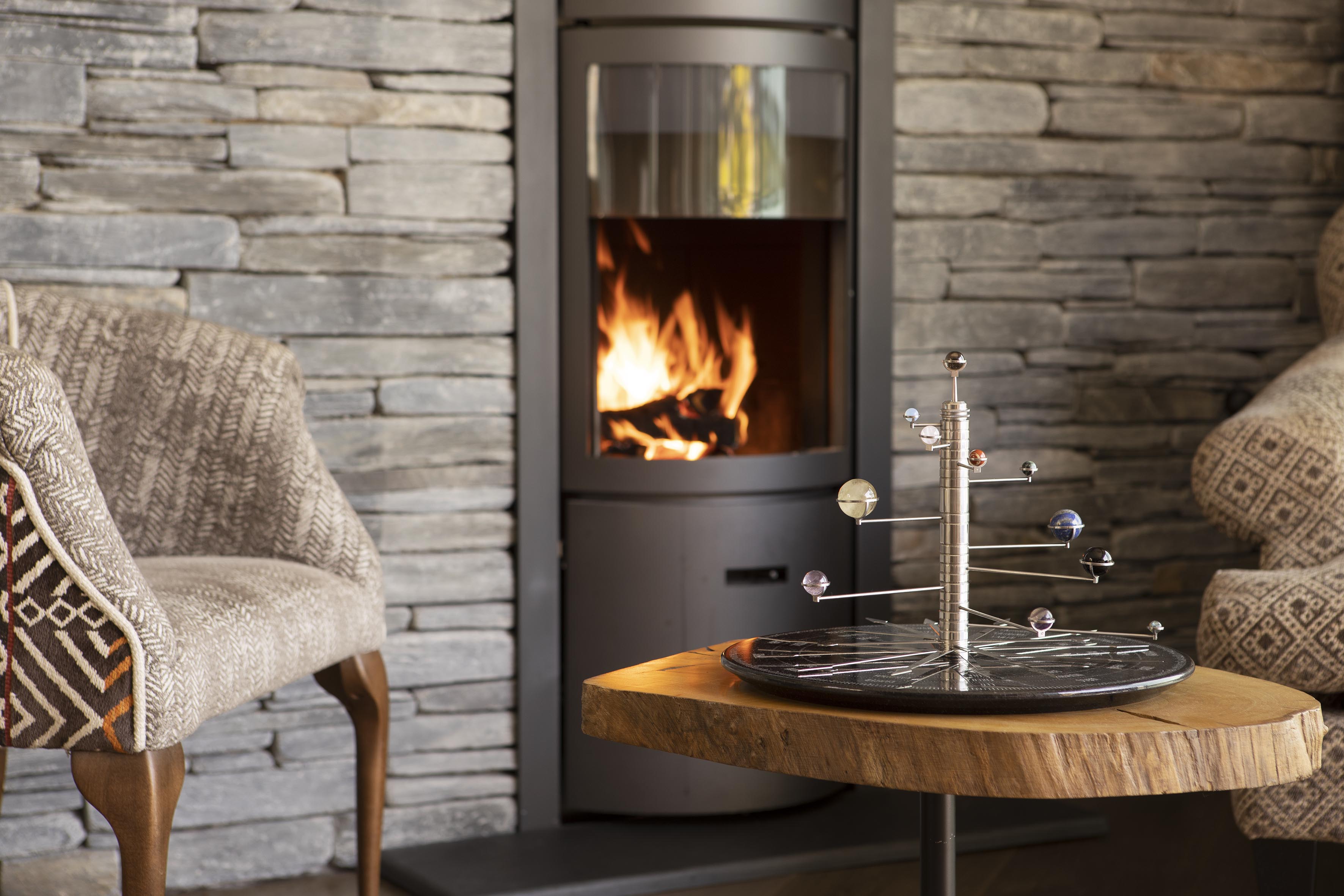 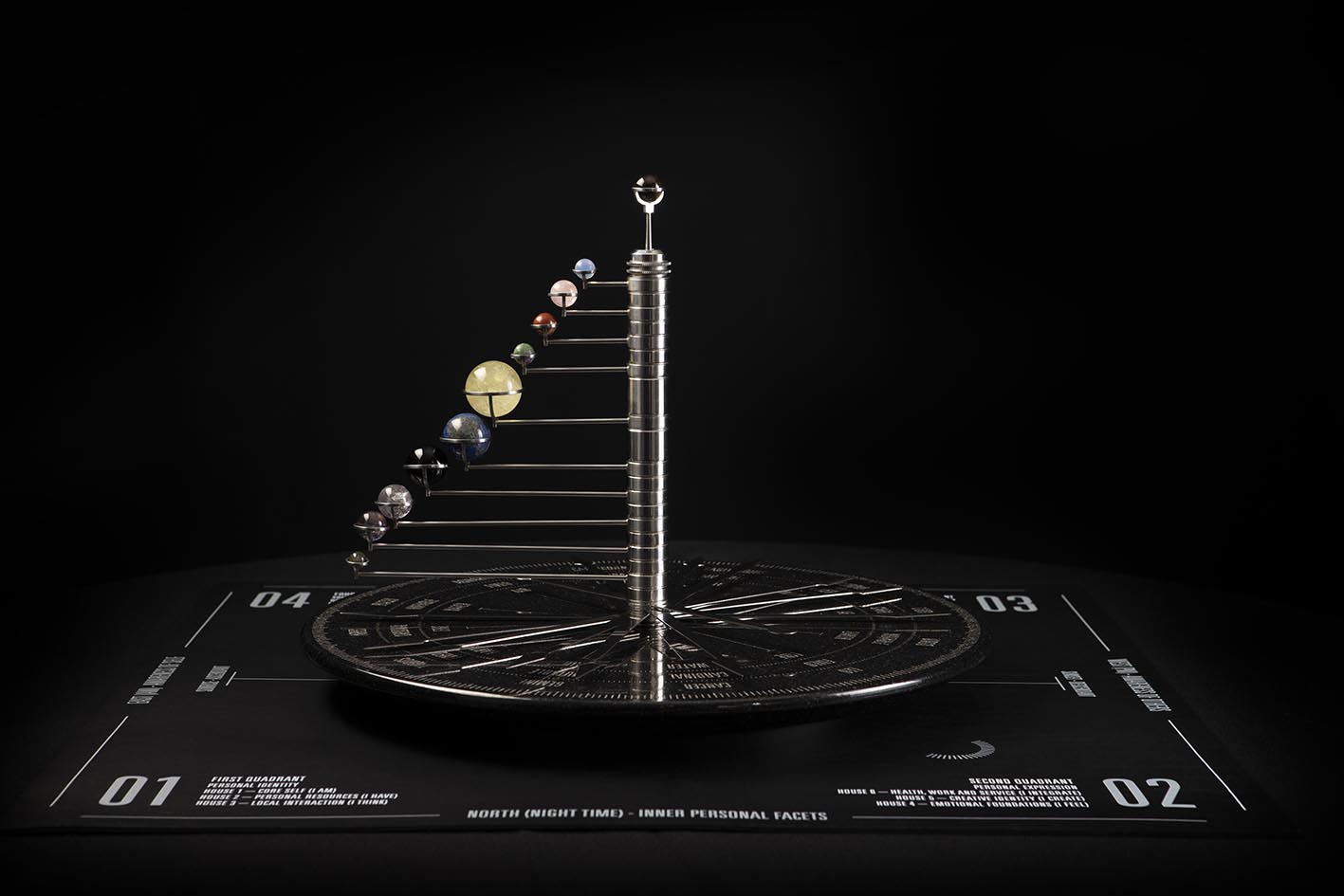 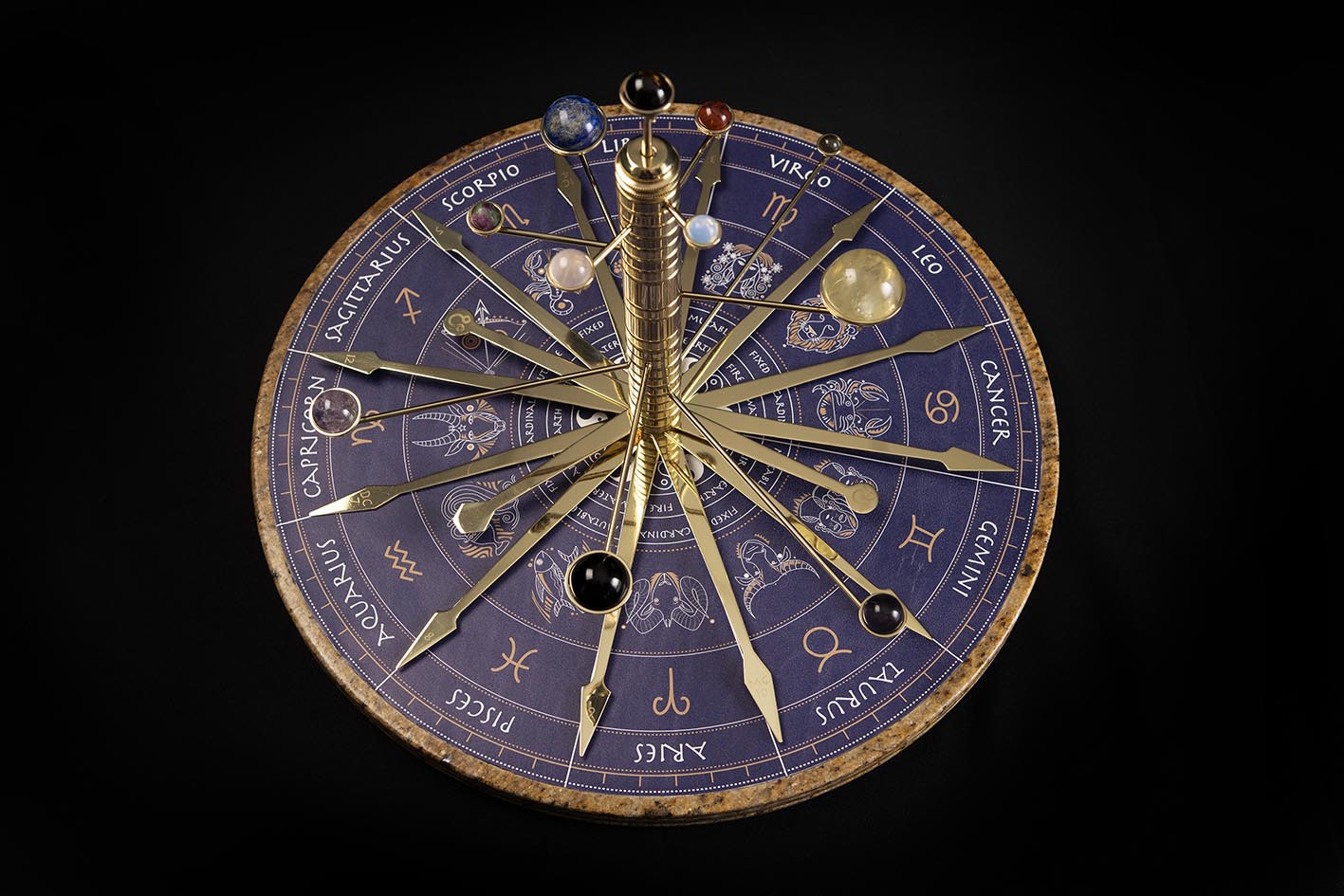 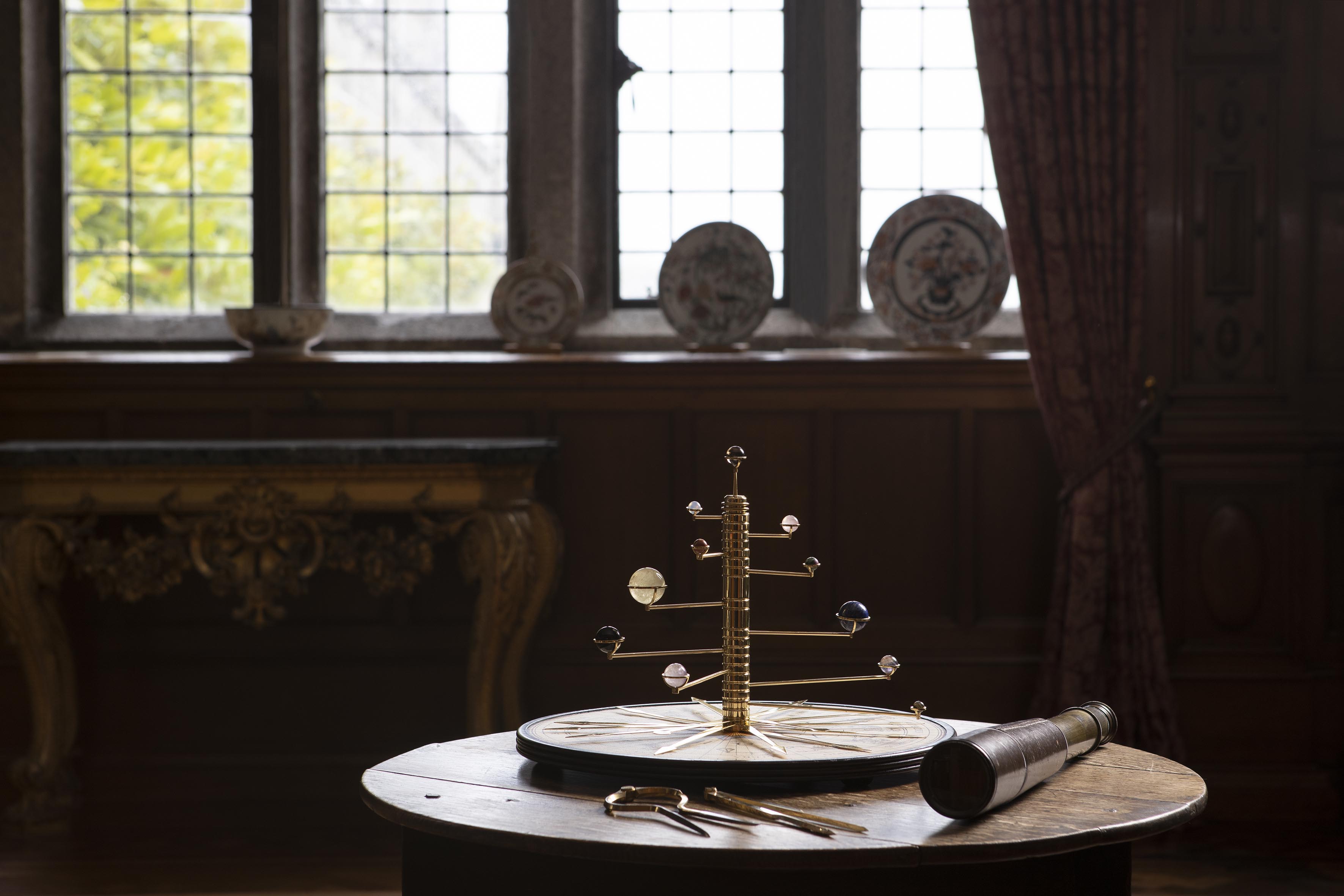 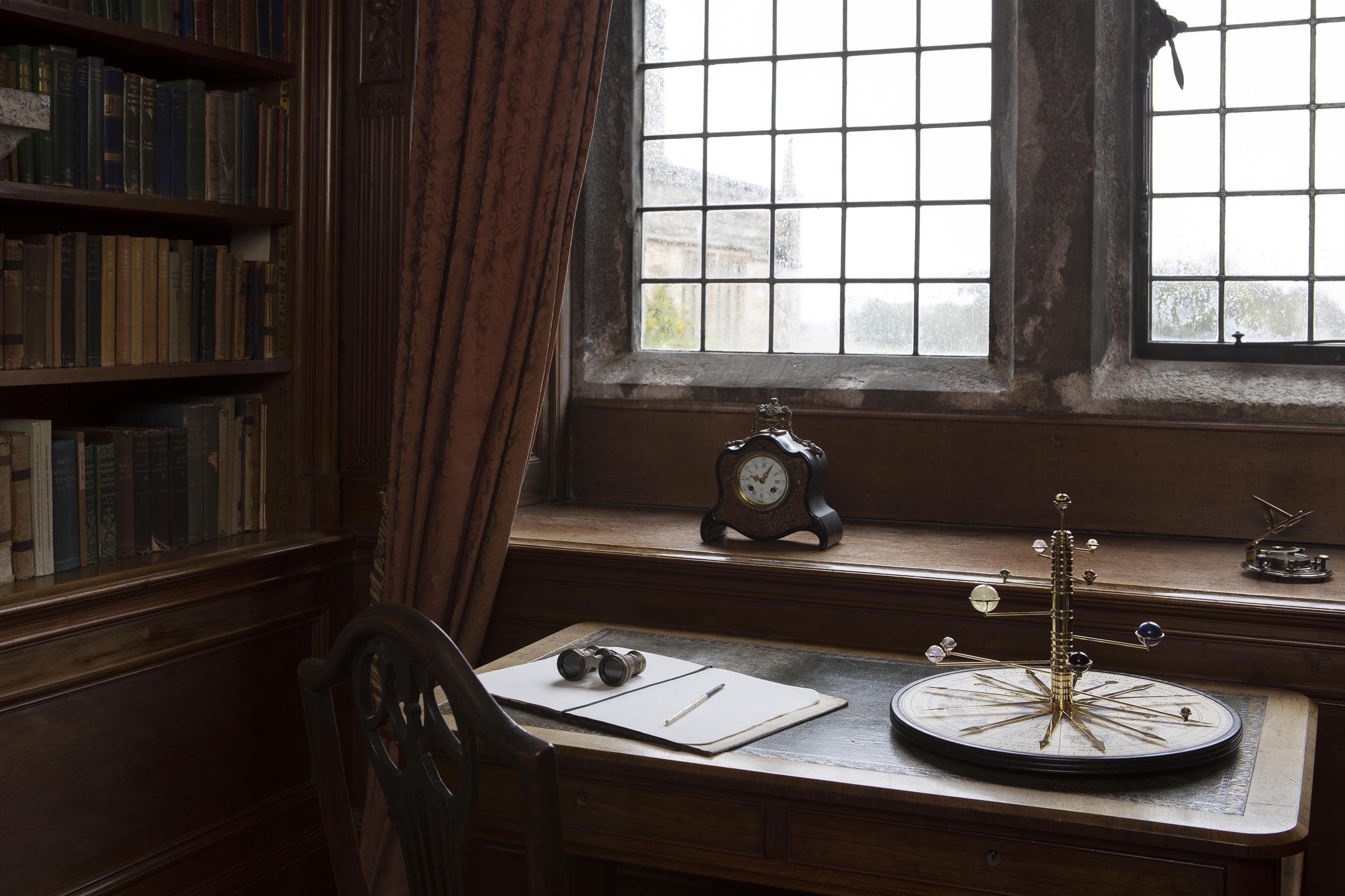 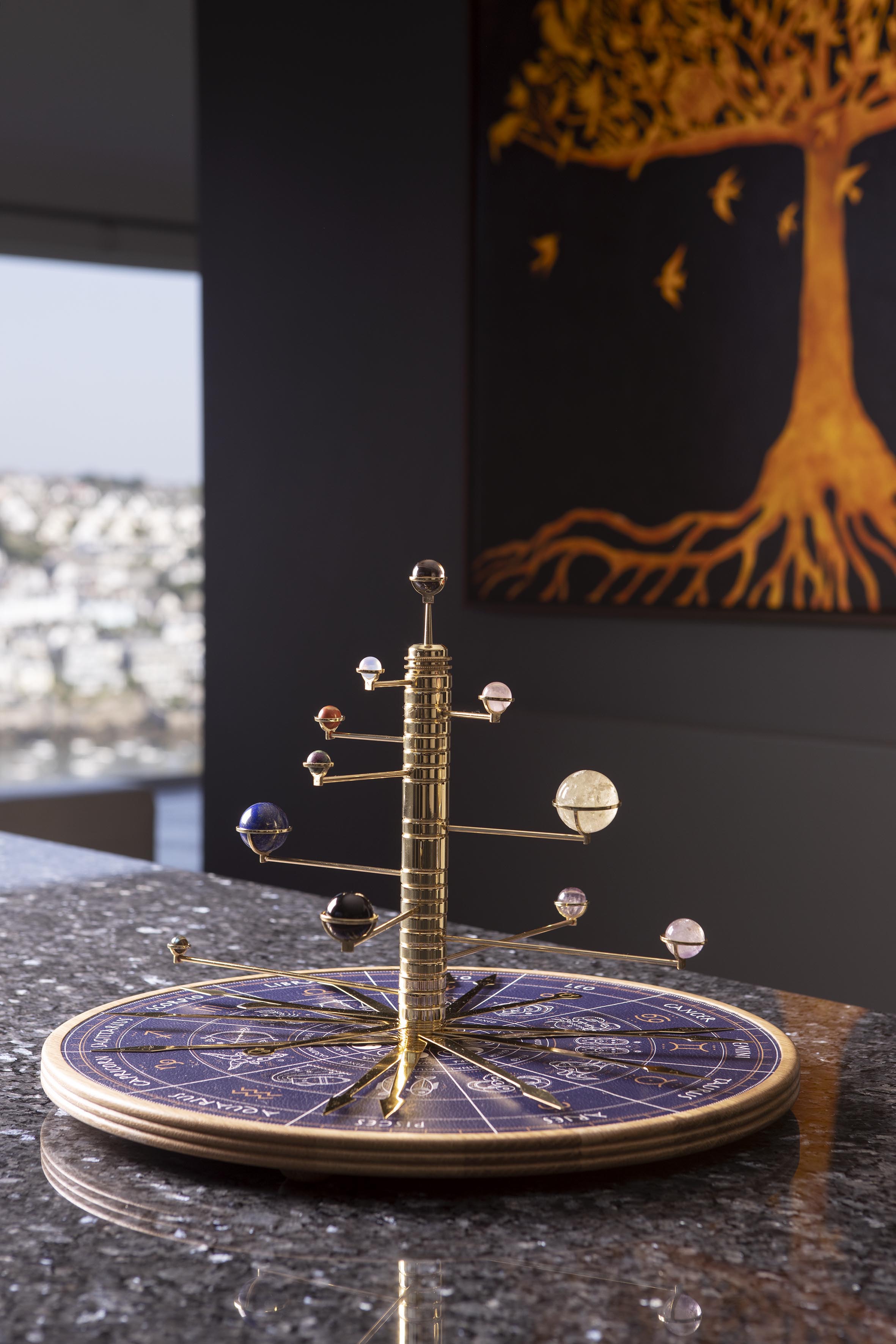 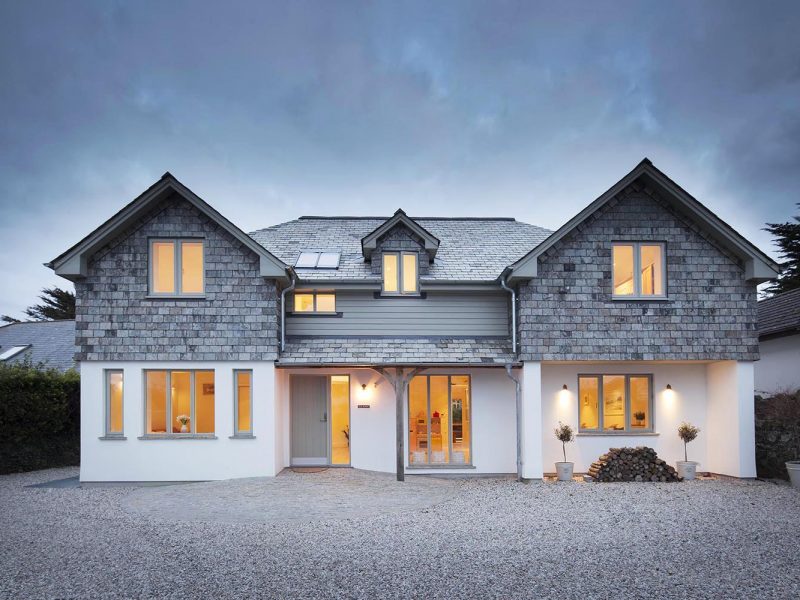 I was asked by Jon Hughes Architectural Services to photograph one of their latest new build projects in Rock, Cornwall. The brief was to show the open plan design and the way that the rooms inter connect. Sarah Hughes from the Architect’s practice was on hand to advise on which areas they wanted to showcase […] 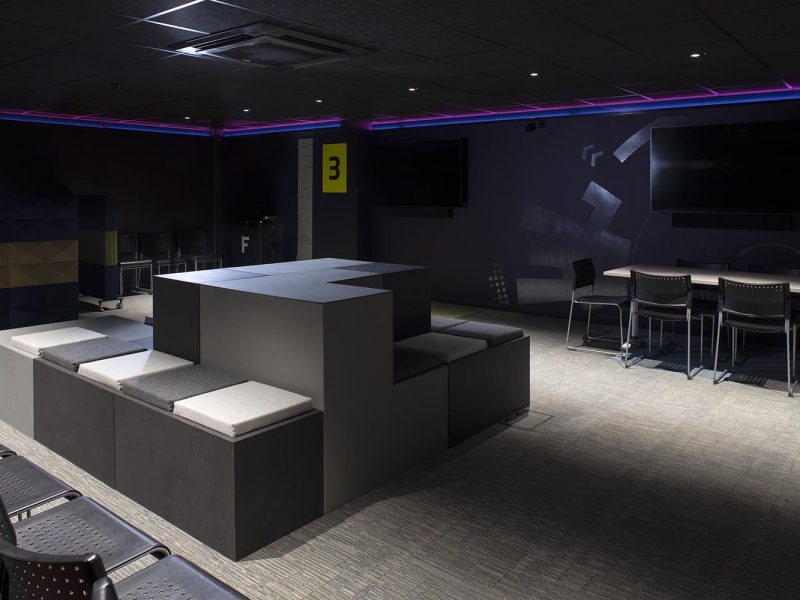 The brief was to shoot two elements; the huddlebox which was in a dark area used for VR testing. This needed a little subtle lighting to lift the darker areas out of shadow and separate them from the dark background.